Eighty years ago in March 1938, eleven suburban councils merged to form the City of Greater Newcastle council.  Lambton Council was incorporated on 26 June 1871, and a ballot to elect nine aldermen was held on 7 August 1871.  The first Council meeting was held the following day in the original Mechanics’ Institute building in Howe St, and Uriah Broom elected as the first Mayor.

Over the years Lambton Council had 99 different aldermen, and they were all men. For most of the life of the Council this was by law. Women were only allowed to nominate with the passing of the Local Government Act of 1919, but even then, no women ever stood for election in Lambton.

The Council’s biggest crisis was the failure of the electric light scheme. Switched on in 1890, by the end of the decade it had sent the Council bankrupt. As no one wanted to serve on a financially crippled body, by 1899 the Council effectively ceased, with insufficient aldermen to form a quorum at meetings. In the elections scheduled for February 1902, not a single person nominated. Due to a quirk in the rules of local government, the last man left sitting in the Mayoral chair, Matthew Thornton, retained his position, and for the next two years was the Mayor of a council with no aldermen, not even himself!

A total of 28 aldermen held the position of Mayor, and a number of streets in Lambton are named in their honour, including Johnson, Charlton, Dent, Croudace, Notley and Noble. Of particular note is J T Johnson, who was elected Mayor on eight occasions in his 24 years on Lambton Council. He was the final Mayor of Lambton, but his municipal honours did not end there. For J T Johnson was elected to the inaugural City of Greater Newcastle council in 1938. He remained as a representative of the Lambton area until 1950, clocking up a remarkable total of 37 years of aldermanic service. 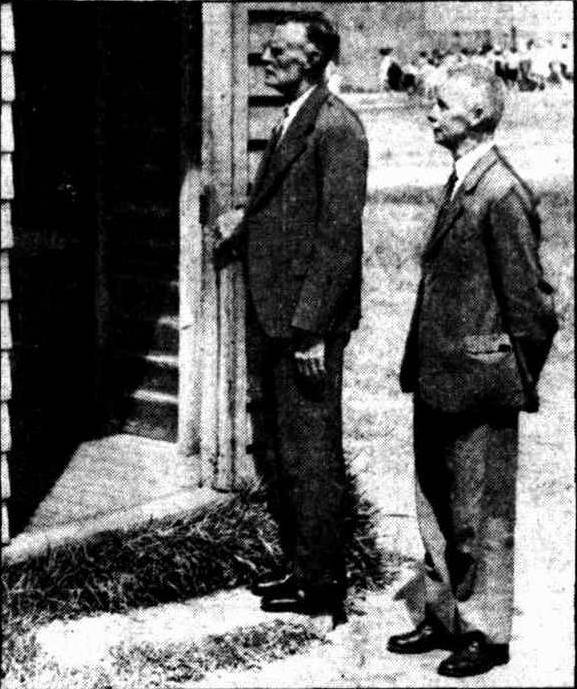 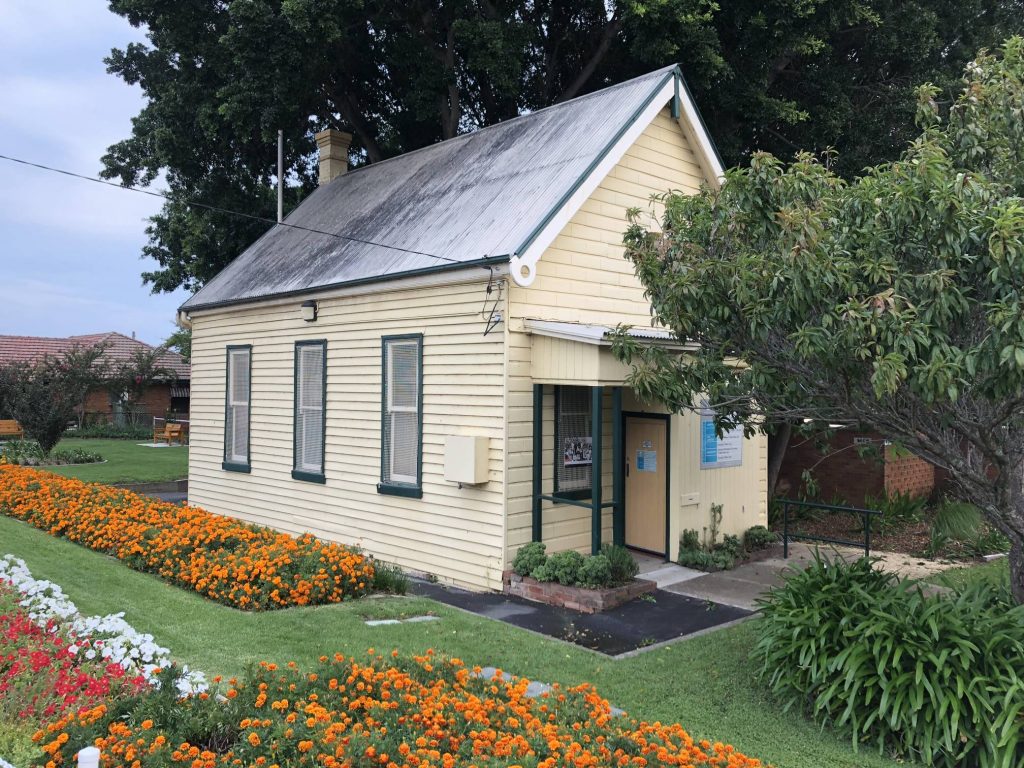 The final meeting of Lambton Council was held in the council chambers (corner of Lambton Park) on 29 March 1938.

The article above was first published in the March 2018 edition of the Lambton & New Lambton Local.

Much of the information in this article was sourced from material I have previously published on this website. See my articles on

In the article I mention six streets named after Mayors of Lambton. I have no documentary proof that they were named after the Mayor’s, but I believe it is a reasonable conclusion. I have omitted Hill St from the list as I have doubts that it was named after Dr J. J. Hill. In any case, Hill St was known by that name as early as 1872, while Dr Hill first became Mayor in 1877. 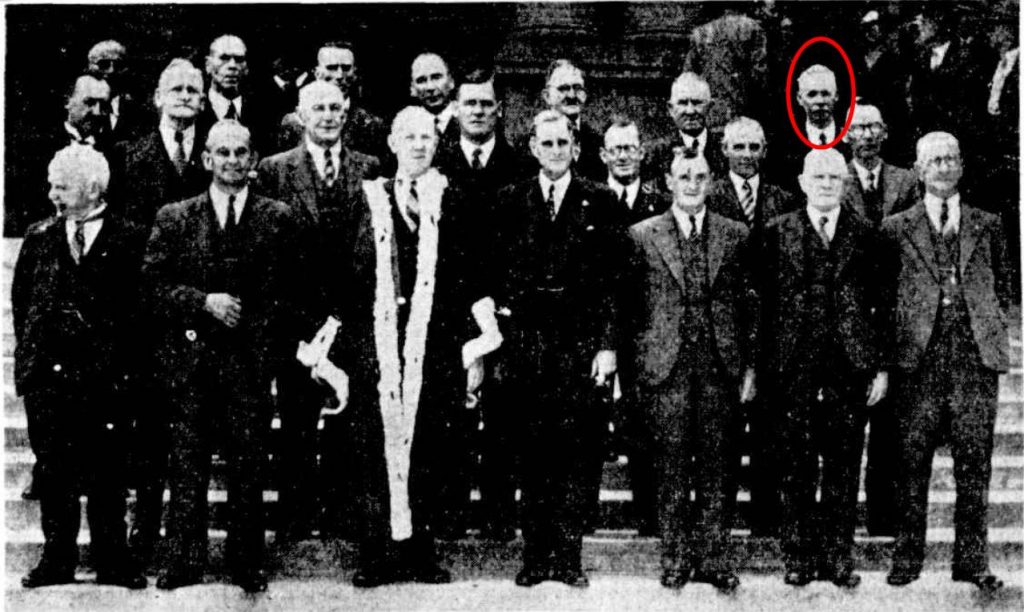 Aldermen of the the Greater Newcastle Council after their first meeting on 28 Mar 1938. J T Johnson, the former Mayor of Lambton is on the extreme right in the back row. The Newcastle Sun, 18 Mar 1938. 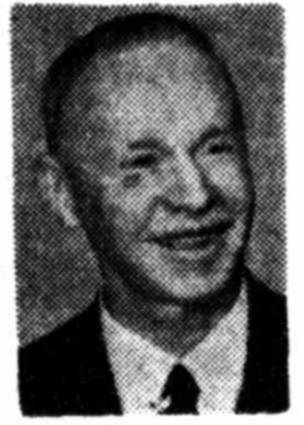 In a newspaper article on 28 Nov 1941 reporting on candidates standing for re-election to Greater Newcastle Council, it is stated of Alderman J. T. Johnson that “he was for 28 years with Lambton Council and was Mayor 10 terms.” This is slightly erroneous. He was an alderman of Lambton Council for 25 years during the period 1911 to 1938, with a break of 3 years in 1920-22. He was elected Mayor on 8 occasions. Whether the rounding up to 10 was due to the candidate or the newspaper is unknown. Three years later in the election of 1944, Alderman Johnson’s municipal service to Lambton has been inflated even further, with a report stating that he had “30 years as an alderman of the council.” The correct figure is 25 years. 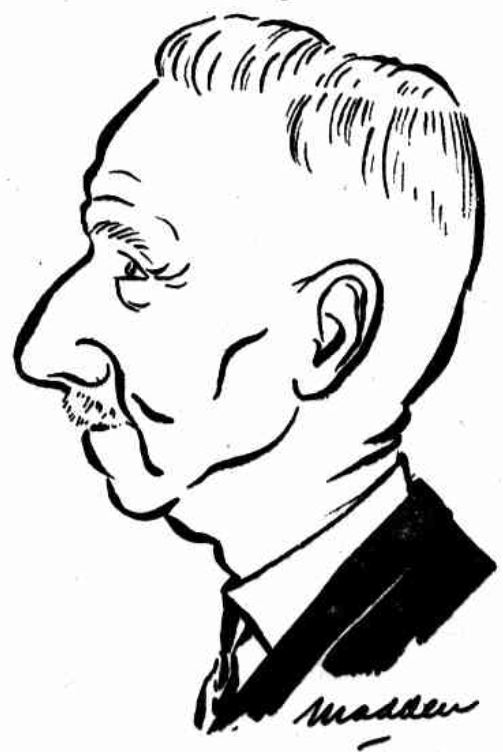