Lambton Council was incorporated in 1871 and remained until 1938 when 11 local municipal councils merged to form the City of Greater Newcastle Council. During the 67 years of its existence, Lambton Council had 97 different aldermen, 28 of whom served as mayor. 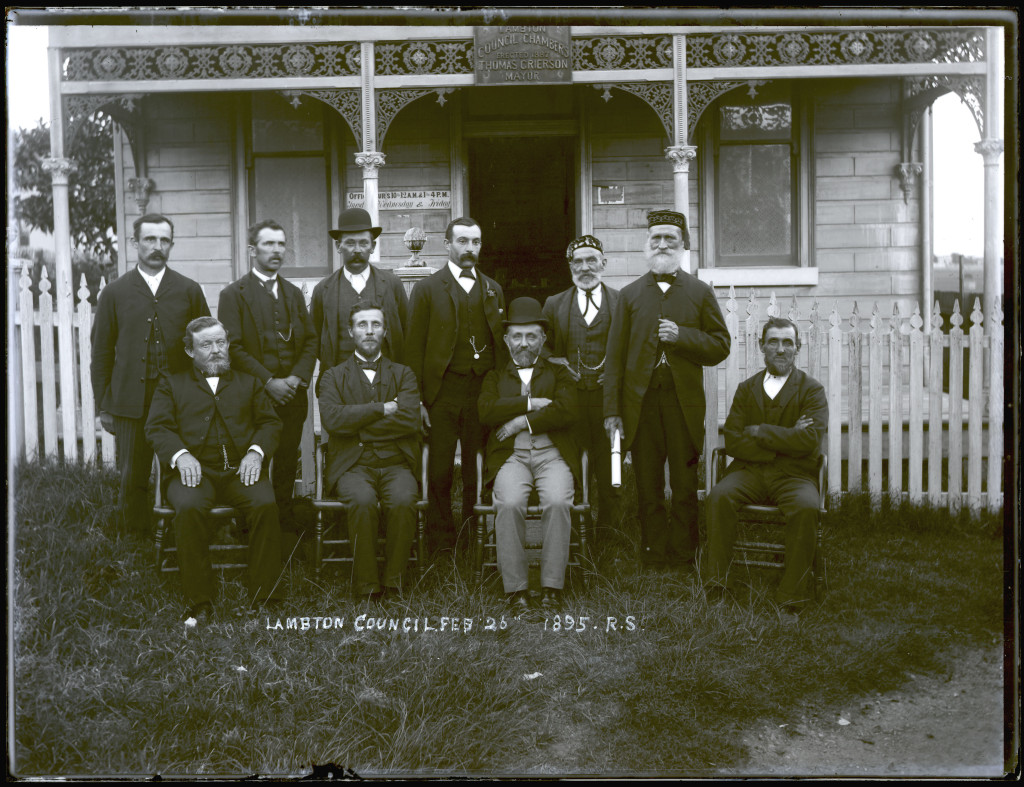 The file linked to below contains a summary of all the aldermen that served on Lambton Municipal Council in the years 1871 to 1938.

Click the preview image above to view the full table in a PDF document.

Elections in the Lambton Municipal Council were initially governed by the the NSW Municipalities Act of 1867. The council had 9 aldermen, who served terms of three years. Each February the term of three aldermen expired, and nominations were called to fill the expiring positions, so that over a three year cycle the terms of all nine of the aldermen expired. If three or less nominations were received for alderman, the nominees were automatically appointed to the council without the need for a ballot. If there were more nominations than positions available the returning officer would set a date within the next seven days at which a ballot would be held, where the ratepayers of the council area would vote for aldermen. The three candidates with the most votes would be declared elected.

In the event of any casual vacancies, nominations for the vacancy would be called for, and an election called if there were more nominees than vacancies. Casual vacancies could be due to resignation, death, or by an aldermen being absent from council meetings for three months without leave being granted.

On 26/2/1906, the Municipalities Act (1897) was replaced by the Local Government Act (1906). The system of electing 3 aldermen each year was changed to elect 9 aldermen every 3 years. The election of a Mayor was still held each February, with the Mayoral term running from the first day of March to the last day of February.

Each new row in the table represents a change in the makeup of the council, with the exception of the February 1897 election when the aldermen and mayor remained unchanged.

In the old newspaper articles, Scottish surnames that begin with “Mc” are typically printed with an inverted comma to represent a superscript “c”. So for instance McEwan is printed as M‘Ewan. In my compilation of names I have used the superscript “c” in names of this form.