During the April storm, parts of our city were plunged into darkness due to power outages. As inconvenient as that was, it was a reminder that in Lambton’s early days, that was the permanent state of affairs. But that changed on 9th September 1890, when Mrs Dent, the Mayoress of Lambton, speaking from a specially erected platform on the hill near the top of Morehead St said:

“When I first came to Lambton the streets were so bad that you could almost bury yourselves in them, and I am now very pleased to see such a change, both in the streets and other matters, and now have much pleasure in switching on the electric light to light up the streets of the town.”

Lambton was the first township in Newcastle to have electric street lighting, so it was cause for a grand celebration in Lambton Park as this Ralph Snowball photo shows. At the extreme left of the photo can be see one of the new light poles, painted bright white. The generators powered a total of 160 street lamps, as well as lighting up the post office, council chambers, hotels, stores and dwellings. The day’s festivities ended with a banquet in the Criterion Skating Rink, in Morehead Street, which was fittingly illuminated by 30 electric lights.

Ralph Snowball’s photograph taken from the corner of Elder and Morehead Streets. The occasion is the advent of electric lighting in Lambton. The Lambton Municipal Council chambers is in the foreground, the rotunda and the relatively treeless expanse of Lambton Park in the background. Photo from University of Newcastle Cultural Collections.

Although the lights were a technical success, sadly they were a financial disaster. Low connection rates from residents left the Council struggling to pay off the construction loans, and the lights were decommissioned and the generating equipment dismantled and sold off by 1904. Electric lighting eventually returned to Lambton in 1921. This September will be the 125th anniversary of electric light in our town, and a timely reminder to appreciate how electricity (barring the occasional storm) lights up our homes, streets and parks. 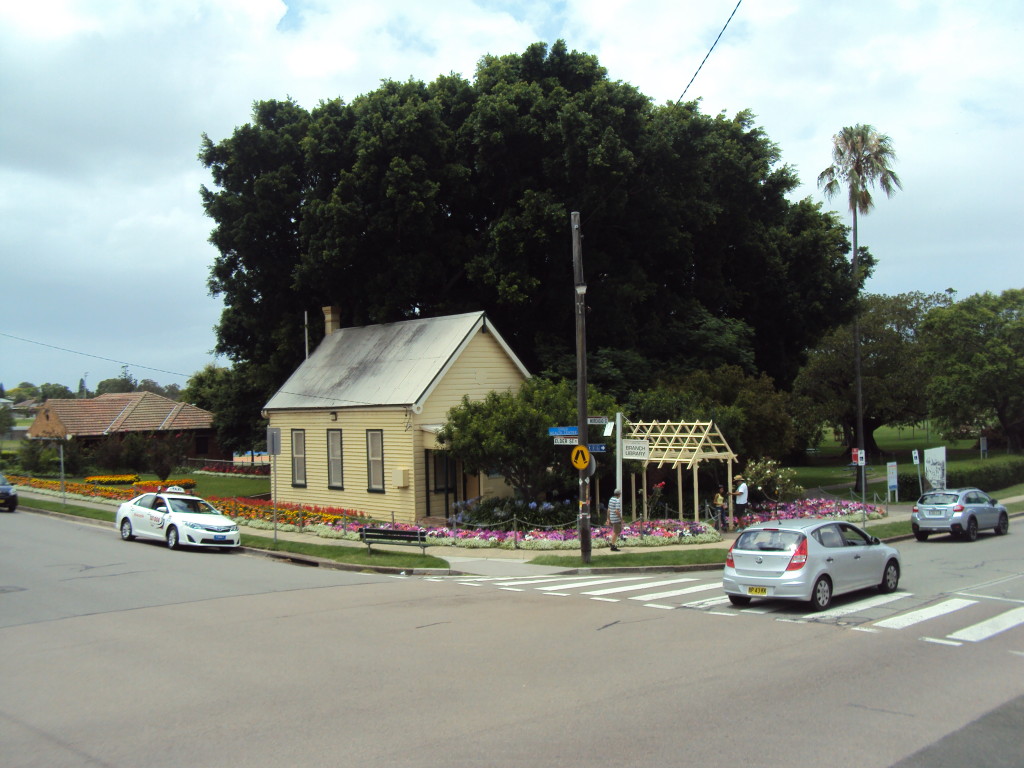 The article above was published in the June 2015 edition of the Lambton Local.

In the original published article I said that the generating equipment was sold off by 1903 – I have subsequently found a newspaper article that states that it was sold off in 1904.

Peering into the past

One of the things I love about Ralph Snowball’s photos is the little details hidden away that can be easily overlooked. For example in the photo above, although slightly blurred, you can see a small child looking through the fence at the adult celebrations. I can’t help feeling that child is symbolic of me, peering into the past through the historical picket fence of Ralph Snowball’s wonderful photographs. 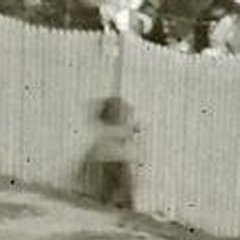 1 thought on “A little light history”