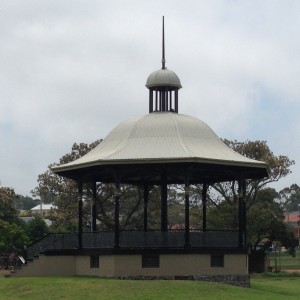 My November article for the Lambton Local is out now, celebrating 125 years since the Lambton Park Rotunda was opened. In a previous article I suggested that the Post Office is the most iconic building in Lambton and while still holding to that, I think the the most iconic structure in Lambton would have to be the Rotunda in the park.

One curious aside in the rotunda story is when Mr. W. Conn suggests in a letter to the editor that a plaque of public gratitude to Thomas Croudace be placed on the rotunda, that elicits some rather mocking, spiteful, and anonymous letters in response. One can only guess at what lies behind this, but it seems that someone had a bit of a grudge against Thomas Croudace and was using this occasion to sling a bit of mud. It seems incredible that the editor of the paper allowed these anonymous letters to be published, and I can only assume that the editor also had some grievance against Mr. Conn or Mr. Croudace.

Having learned what a pivotal role Thomas Croudace played in the establishment of Lambton Park, I think Mr.Conn’s suggested inscription is highly appropriate …

“Public Gratitude. To T. Croudace, Esq., chief instrument in securing to the people this beautiful park.” 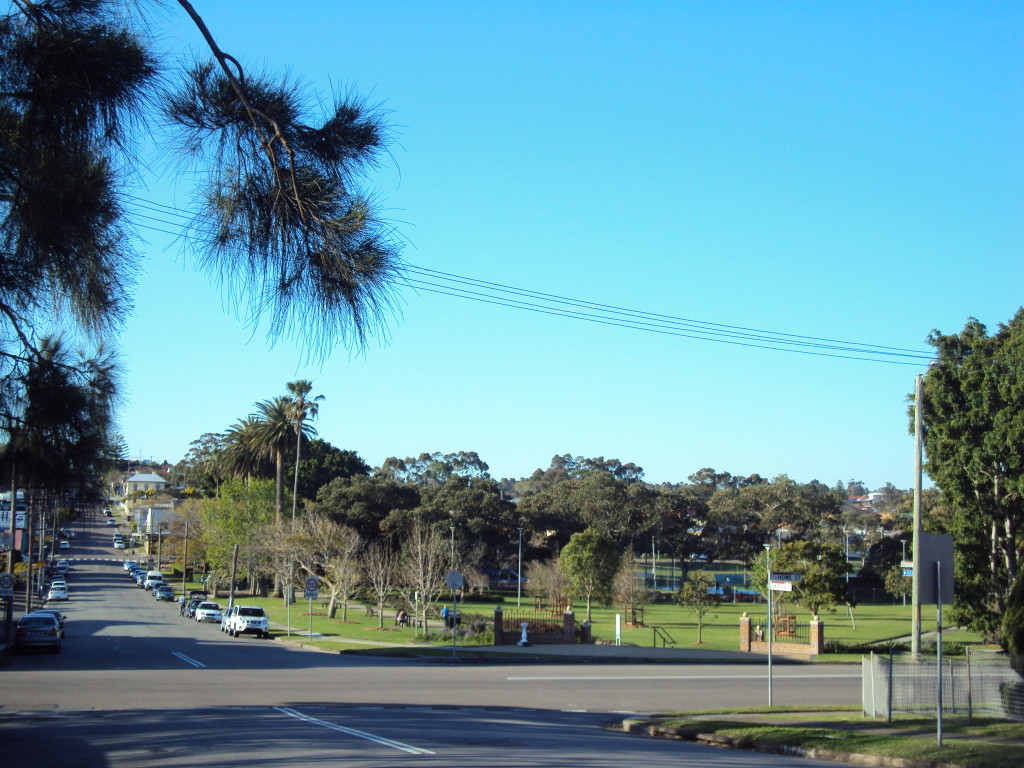 I just discovered today that on the memorial gates to the park on Morehead St erected in 1918, there is an inscription acknowledging the role of Thomas Croudace in the founding of the park. So Thomas Croudace did finally get an expression of public gratitude erected, just 28 years later than originally intended. 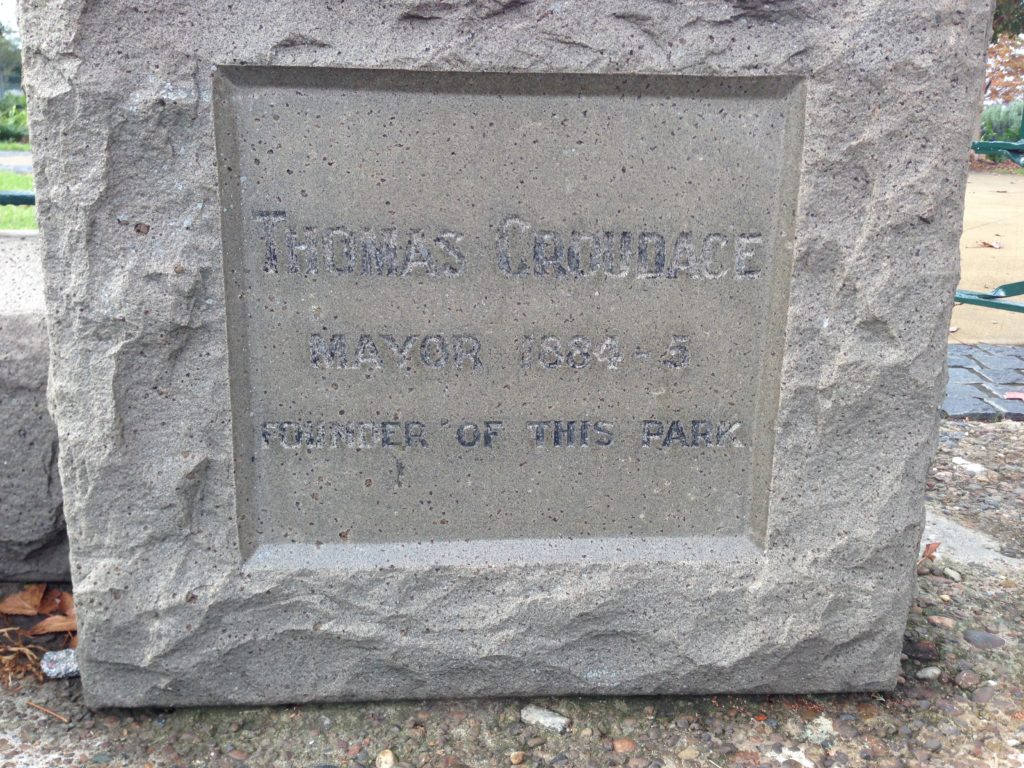