The Lambton Park rotunda was completed quickly compared to the park in which it resides, whose establishment took over a decade. In contrast, the idea of a rotunda was first raised by Alderman Dent in December 1889 and less than twelve months later in November 1890 it was formally opened. That’s not to say the project was without difficulties.

First there was considerable argument about its location. Originally it was to be on the corner of Morehead and Howe streets, but there was concern that noise from the trams on Howe St would drown out public speakers and musical performances. Eventually a decision was made to locate it further into the park, in its current aesthetic position in line with Pearson Street.

Construction was delayed by some very bad weather, but then a storm of a more personal nature erupted in the letters page of the newspaper. Mr W. Conn suggested that the rotunda have a plaque expressing gratitude to Thomas Croudace for his work in establishing Lambton Park. This elicited some rather spiteful letters in response, mocking Mr Conn and making negative insinuations towards Mr Croudace. The idea of the plaque was quietly dropped, and instead, in the latticework above the Corinthian columns adjoining the entrance steps were placed the words “W.T. Dent, Mayor, Erected 1890”, still there today.

At a final cost of £361, construction of the rotunda was completed by the contractor Timothy Boyle in September 1890. However it was decided to postpone the formal opening until an ongoing miner’s strike was resolved, when the populace would be in a more festive mood. With the miners’ dispute eventually settled, the rotunda was officially opened on Saturday 29th November 1890 by Mr. Brunker the Minister for Lands. The ceremony included a brass band performance and a demonstration of Northumbrian sword dancing, to celebrate this handsome addition to Lambton Park. 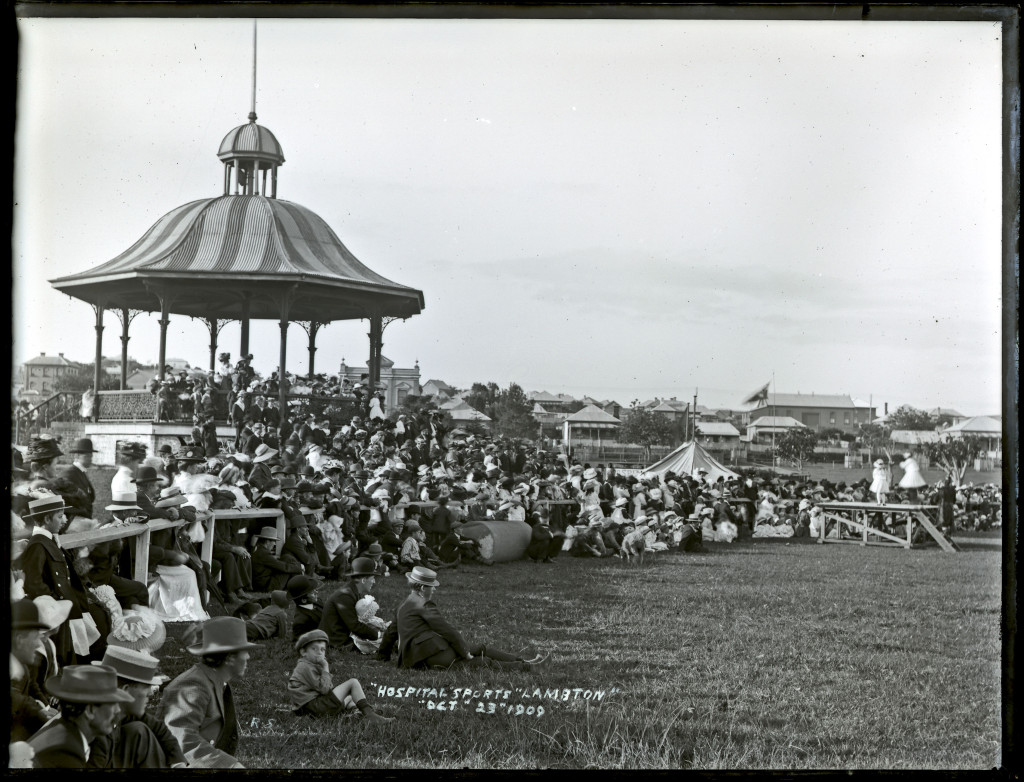 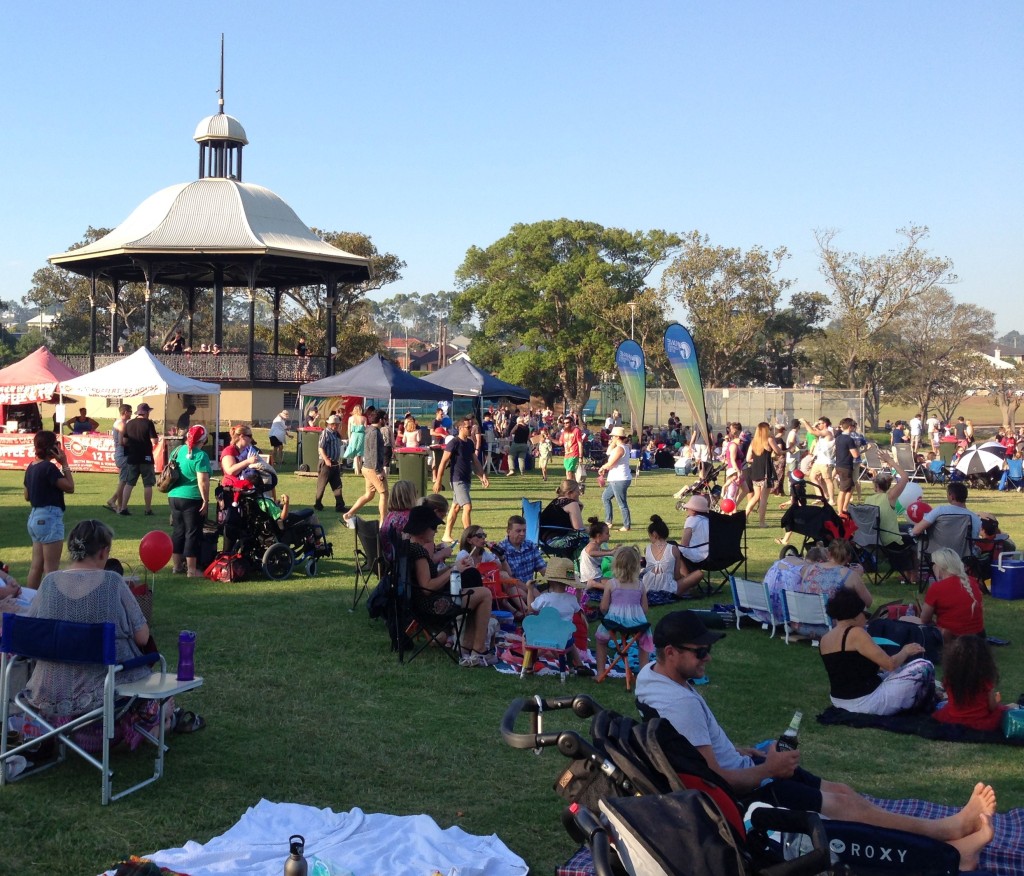 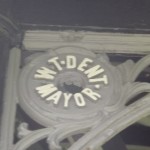 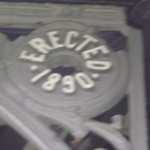 A close up of the inscriptions in the iron brackets at the top of the columns on either side of the entrance steps.

The article above was first published in the November 2015 edition of the Lambton Local.