The old Post Office on the corner of Dickson and Morehead Streets is arguably the most iconic building in Lambton, with its aesthetic façade visible from almost every vantage point in the suburb. This substantial building was erected over a period of eighteen months and opened in 1884, when Lambton was only 20 years young – a testament to the wealth and importance of the township, and an expression of faith in its future.

The building is of the Victorian Italianate architectural style, characterised by having a low pitched roof, crisp decoratively painted cement rendered walls, ornamented arched windows, and a verandah with lacework.

Although we think of it as the old “Post Office”, this Ralph Snowball photo reminds us by the sign on the front and the pole to the right, that it is in fact the “Post and Telegraph Office”. Postal services began in Lambton prior to 1871 with the first Postmaster, Daniel Jones, and then the Davies family ran the postal service from their house in Grainger St from 1871 to 1884. The telegraph was first connected to Lambton in 1875, and operated out of a building adjacent to Alderman Maddock’s shop. Postal and telegraphic services were then located together in the new building in 1884.

In 1997 the Post Office business moved to the newsagency in Elder Street and the building was sold. The well-maintained building is now home to an insurance broking firm and is sure to be an enduring ornament in the townscape of Lambton. The Newcastle Morning Herald and Miners’ Advocate, in reporting the opening of the Post Office in June 1884 was quite justified in saying:

“The building, as a whole, is one of the most handsome and substantial of its class in the Northern district, and, to all appearance, will stand for centuries.” 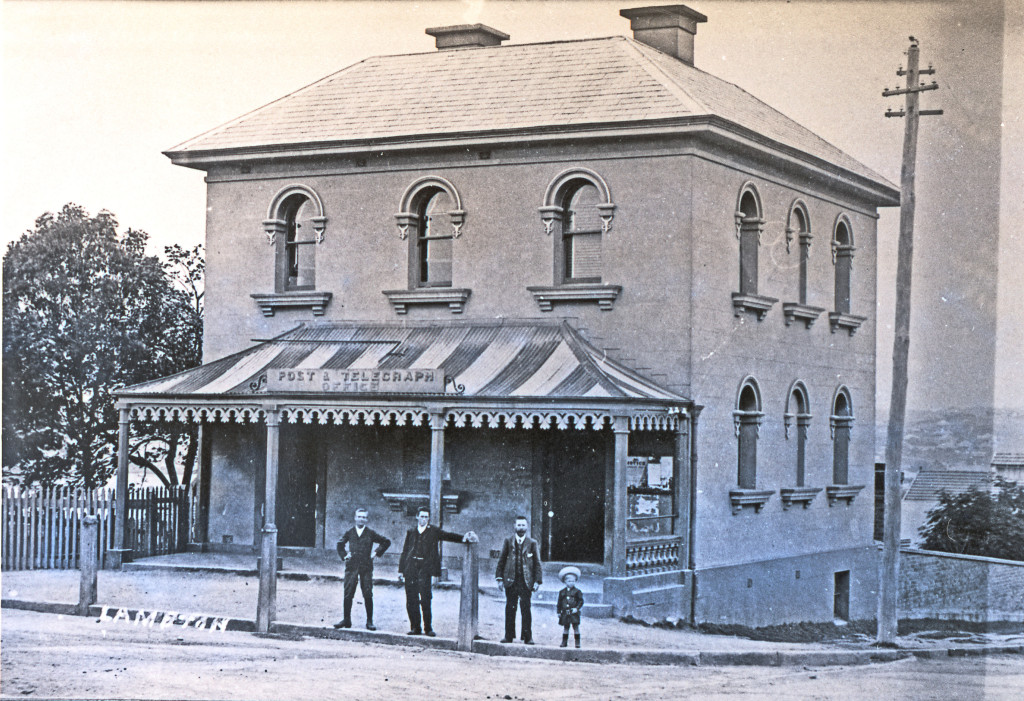 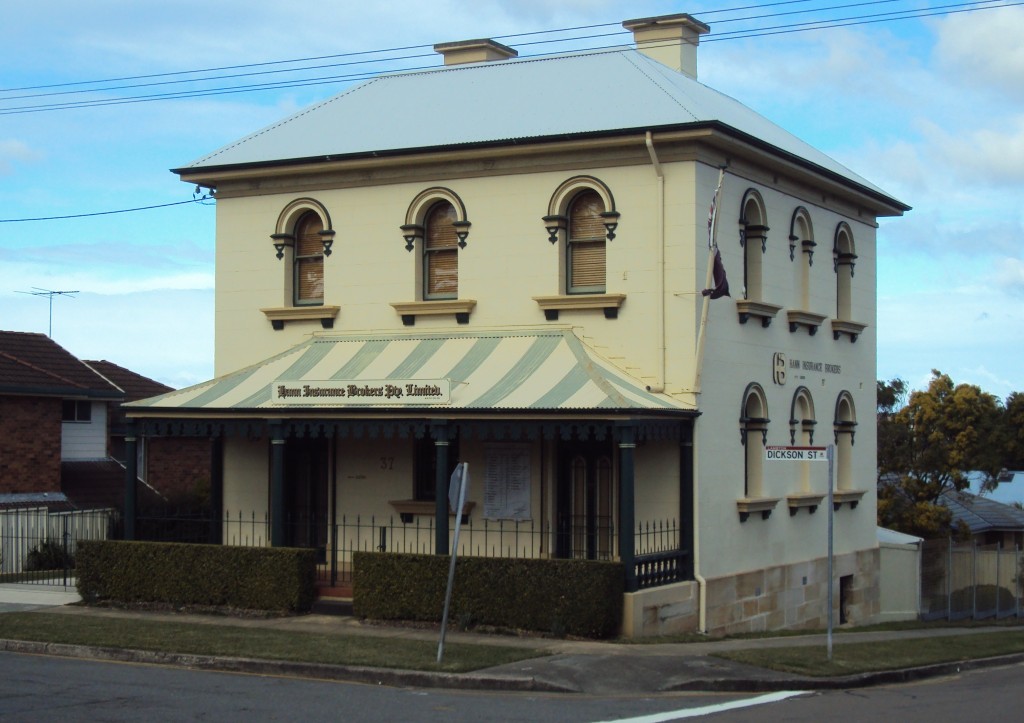 Newcastle Region Library has another Ralph Snowball photograph of the building in its collection. 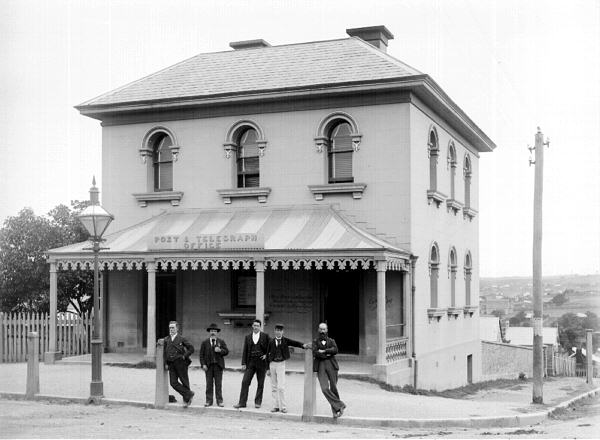 The article above was first published in the August 2015 edition of the Lambton Local.

I mentioned in the article that the building “is visible from almost every vantage point in the suburb”, having observed how many times the building appears in the background of various photographs of old Lambton. 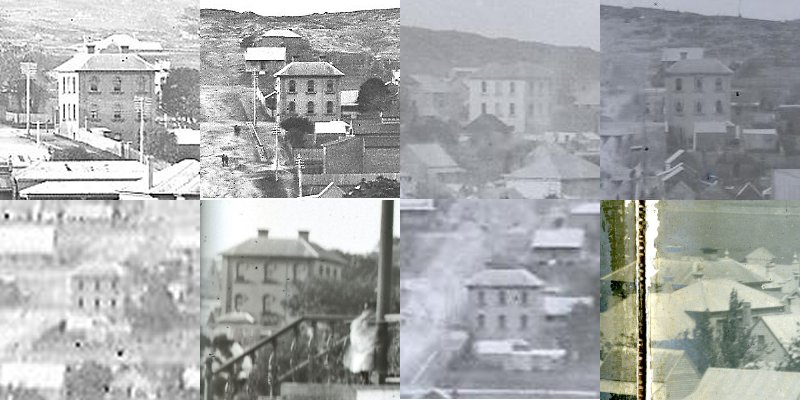 Out of curiosity I also used Google Earth Pro to do a viewshed analysis. The image below shows the modern suburb of Lambton bounded by the red line, and the green shading shows areas where the Post Office building would be visible from.

The high visibility of the building is even more stark when we superimpose a 1913 map of Lambton onto the viewshed analysis, and see that almost every populated spot of 1913 Lambton would have been able to see the post office building. 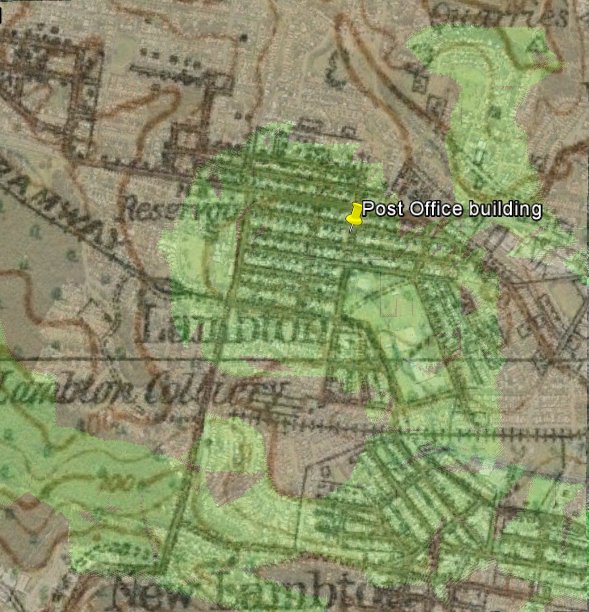