Eighty years ago in 1938, eleven suburban councils merged to form the City of Greater Newcastle council.  New Lambton Council was incorporated on 9 January 1889, and a ballot to elect nine aldermen was held on 2 March 1889.  The first Council meeting was held five days later in Sneddon’s Hall, and Thomas Croudace, the mine manager of the Lambton Colliery, was elected as the first Mayor. Croudace had previously served as alderman and Mayor of Lambton Council. His municipal enthusiasm seemed to know no bounds, for in 1891 and 1892 Croudace was simultaneously an alderman on both Lambton and New Lambton councils, as well as Mayor of New Lambton.

Unlike Lambton’s troubled debt laden history, New Lambton Council was conservative with its spending, but was not completely untouched by financial controversy. In 1916 there was quite a stir when the Town Clerk, William Danne, was discovered to have fraudulently altered council cheques to his own name. He was arrested, tried and sentenced to four months prison.

Over the years New Lambton Council had 83 different aldermen, ten of whom served a decade or more. At the other extreme is John Leyshon, who in 1894 resigned from office just 15 days after being elected.

A total of 27 aldermen held the position of Mayor, and a number of streets in New Lambton are named in their honour, including Croudace, Dunkley, Errington and Longworth. Of particular note is George Errington, who was elected Mayor on seven occasions in his 26 years on New Lambton Council.  Errington was born in Durham, England, in 1863, and arrived in New Lambton in 1880 to work as a miner. He was first elected to council in 1891 and finished his last term in 1920. George Errington died in 1934 at his daughter’s Mayfield residence Iberia, named after the steamship that had brought George to Australia 54 years earlier. 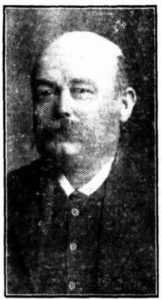 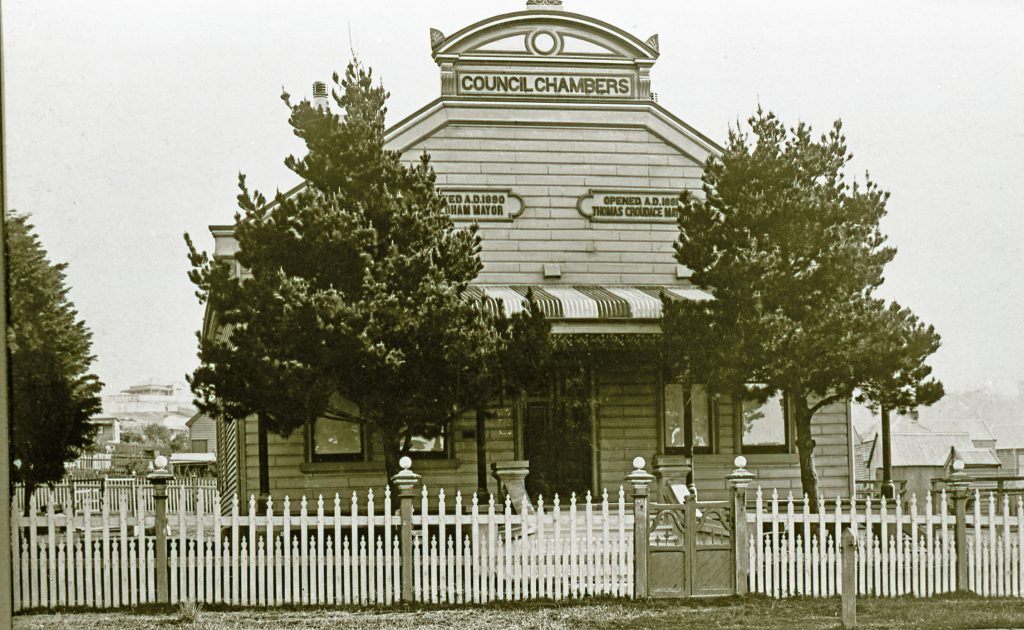 The New Lambton Council Chambers were destroyed by fire in April 1931. Photo by Ralph Snowball, University of Newcastle, Cultural Collections.

The article above was first published in the April 2018 edition of the Lambton & New Lambton Local.

Much of the information in this article was sourced from material I have previously published on this website. See my articles on

The “Truth” newspaper of Sydney published a short biographical article on George Errington on 4 June 1911.

Alderman Errington was born in Durham, England, in the year 1863, and came to New South Wales in the s.s. Iberia, the vessel that later on took the N.S.W. contingent to the Soudan. He went to the Illawarra district, thence to the Newcastle district, and took up his residence in New Lambton, where he has resided ever since, with the exception of a few months in Queensland. He was Miners’ Delegate for some years, also vice-president of Eight Hour Committee, and presided at the opening of the Trades Hall in Newcastle. He has been in the Council 20 years, and has been Mayor six times. He was appointed Justice of the Peace ten years ago. He is one of the municipal representatives on the Water and Sewerage Board, and occupies the position of vice-president this year. He is also a trustee of the district park. He ran as the selected Labor candidate for Wickham a few years ago, and was defeated by a small majority. 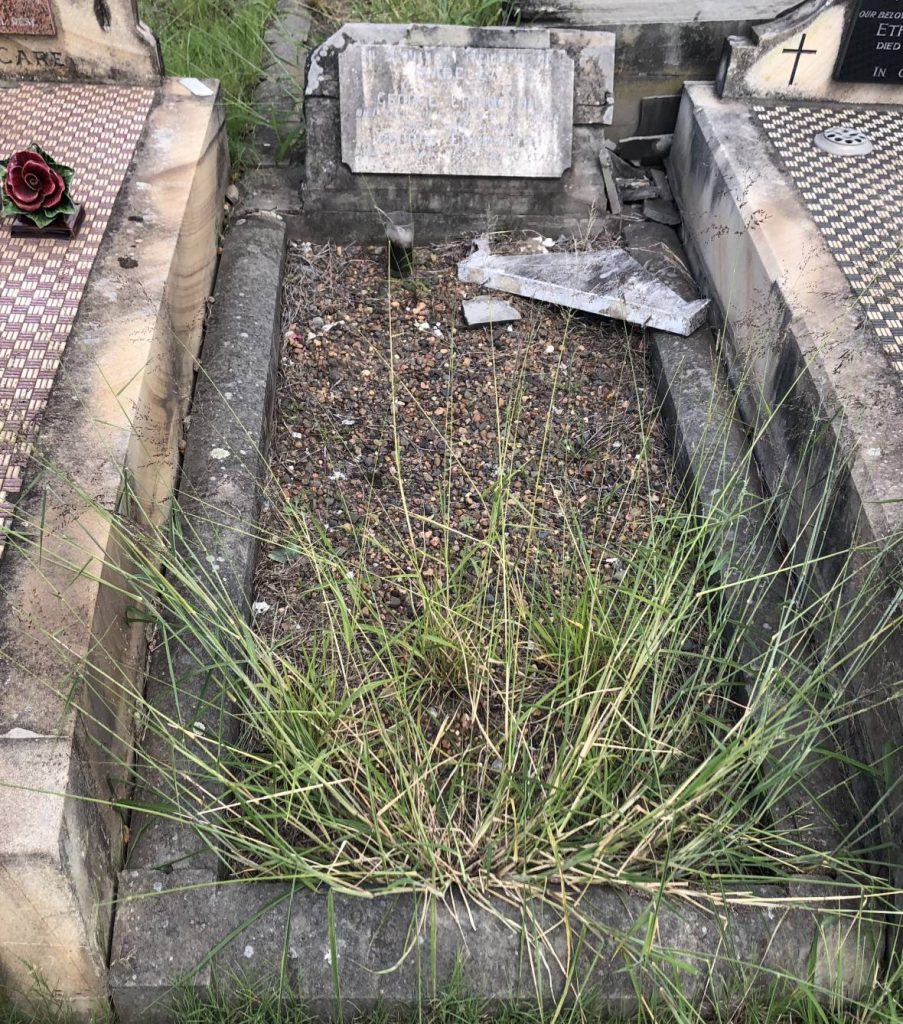 George Errington served as an alderman of New Lambton Council for 26 years. 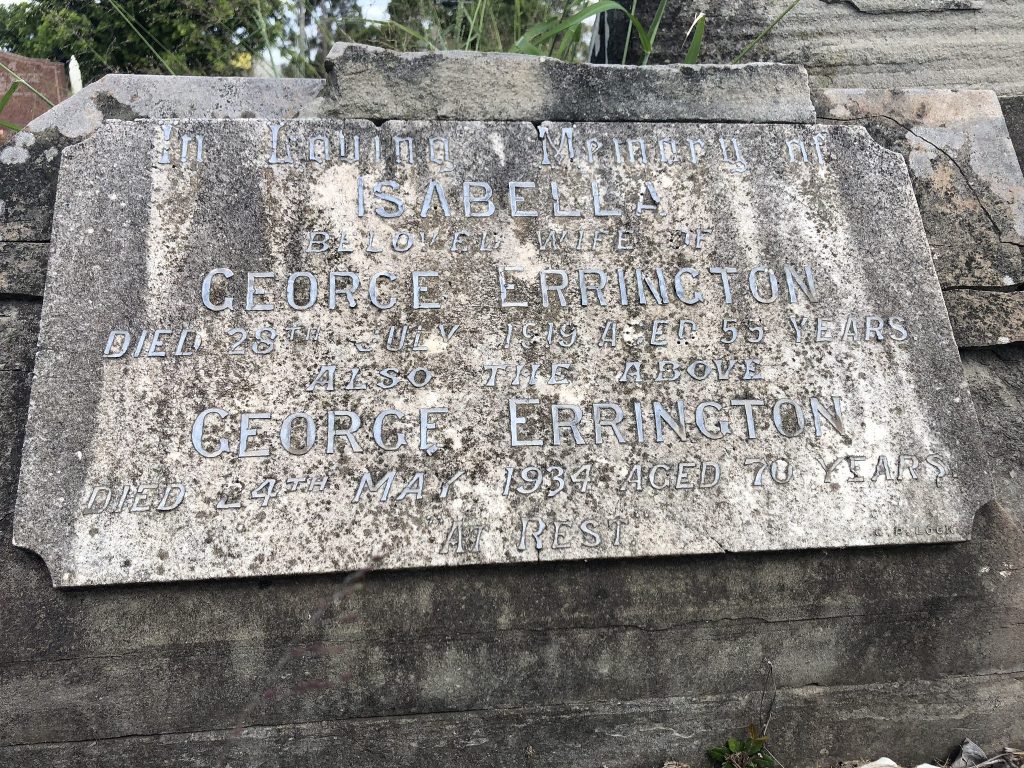