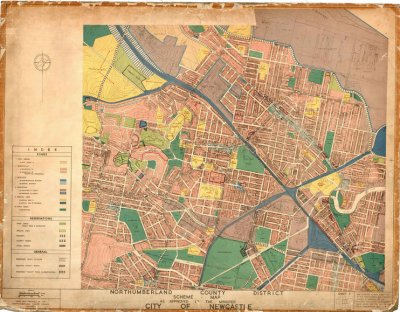 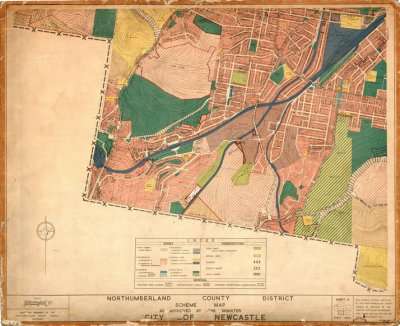 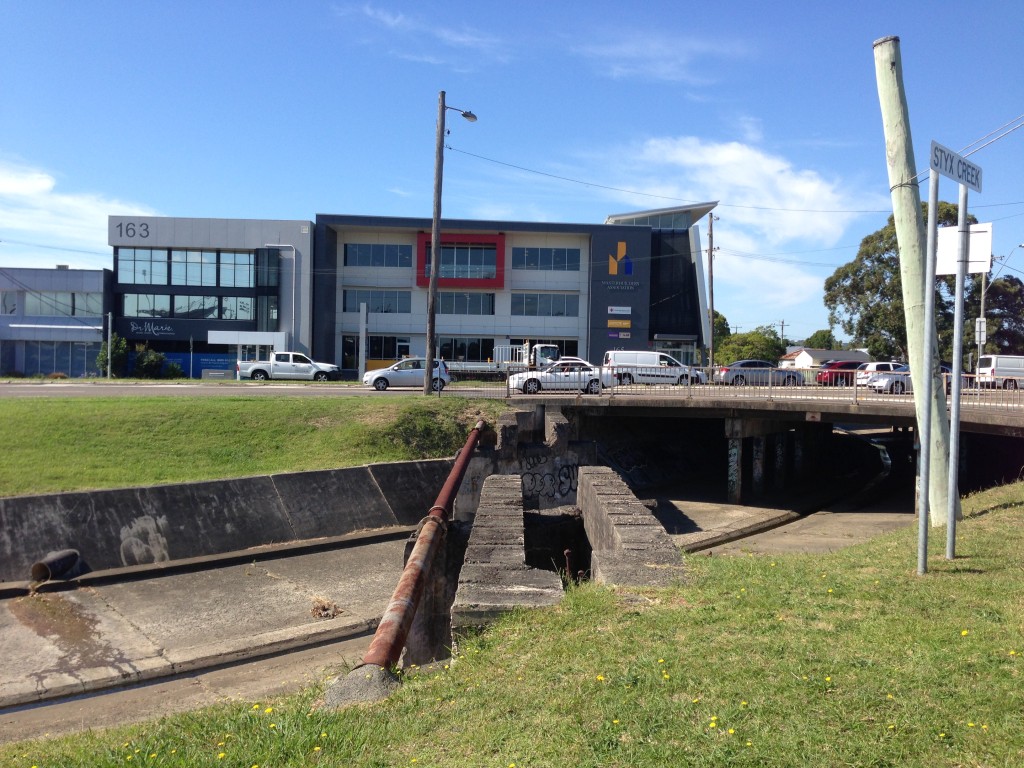 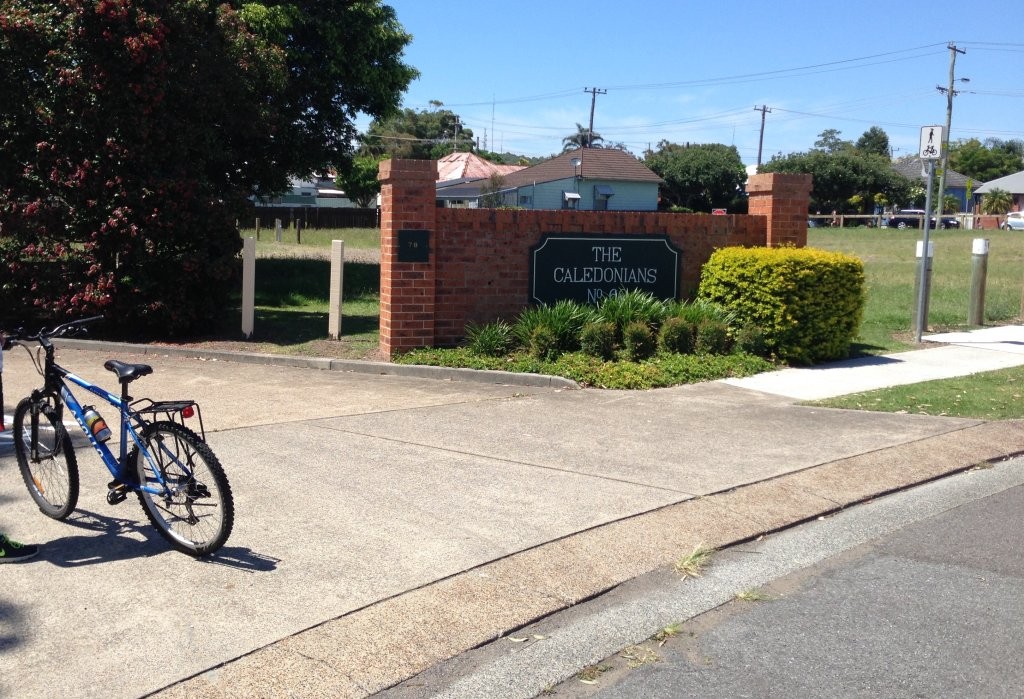 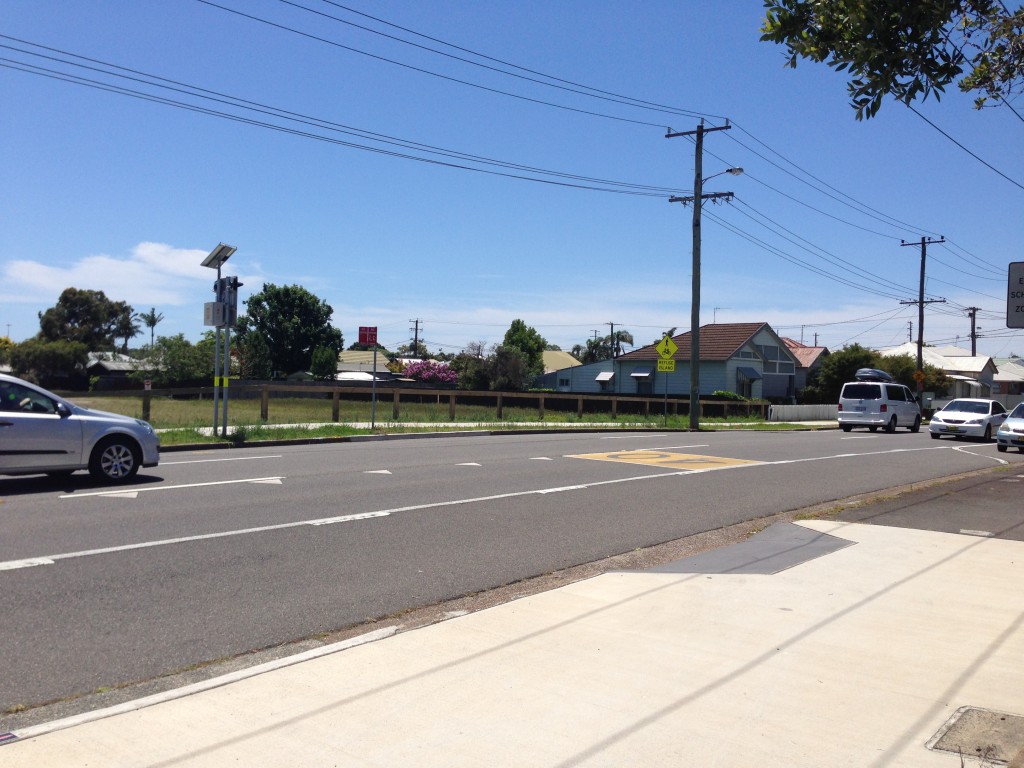 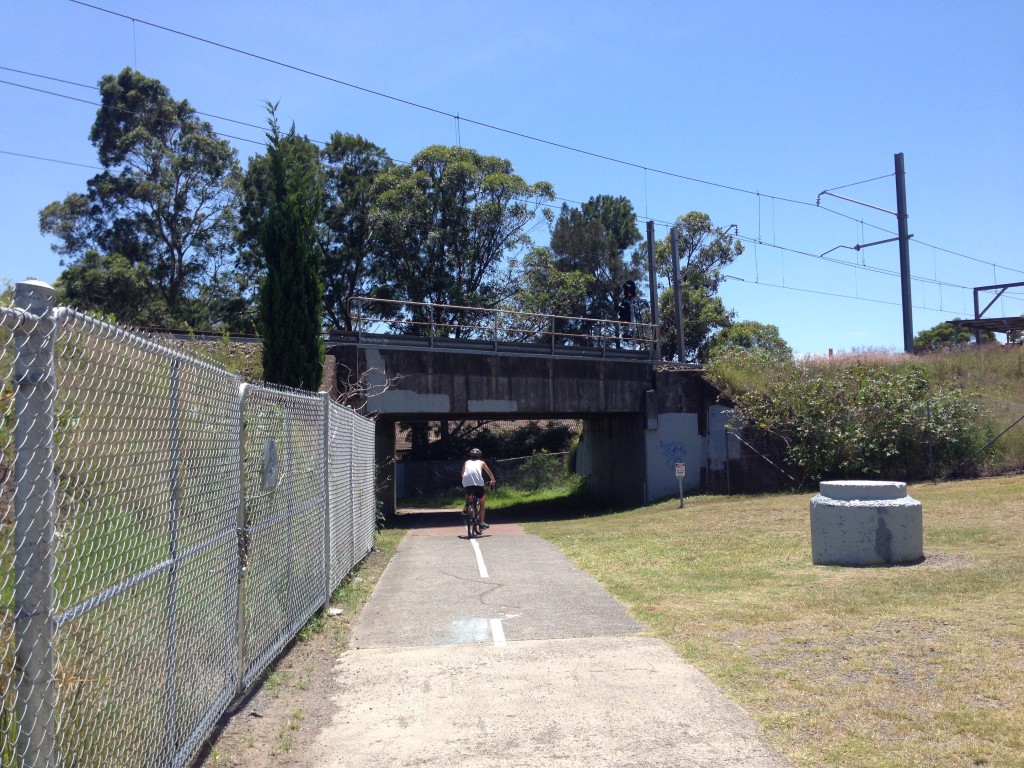 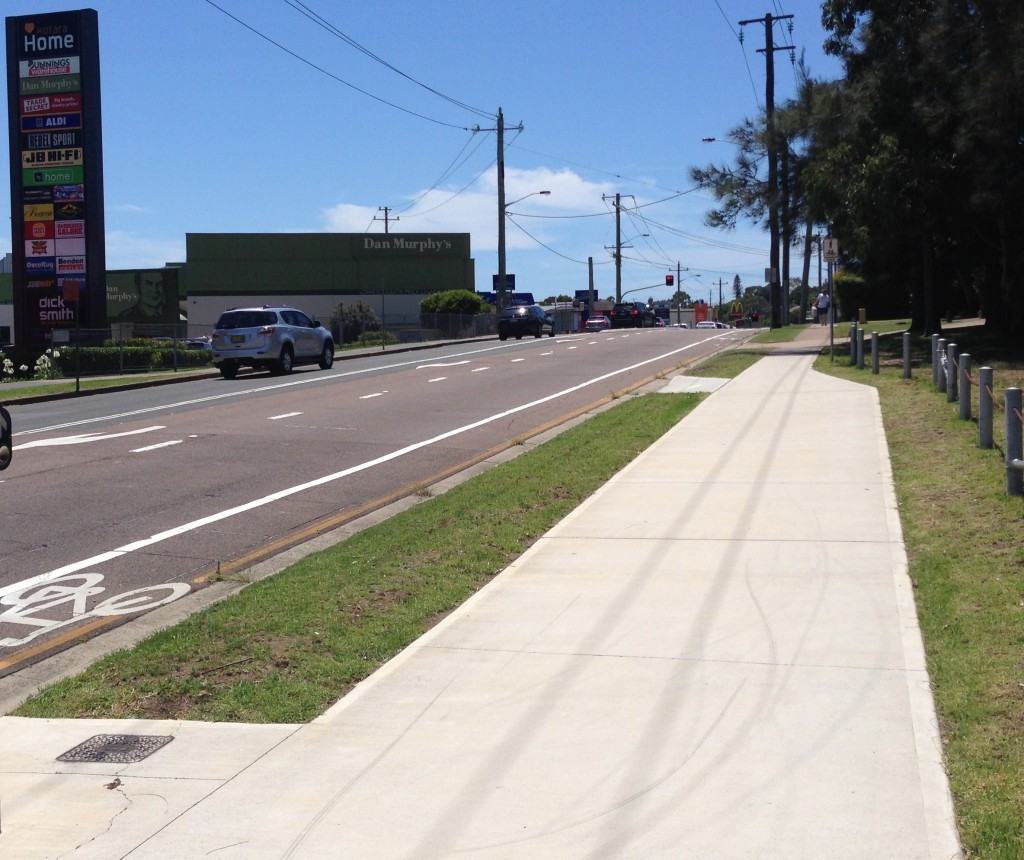 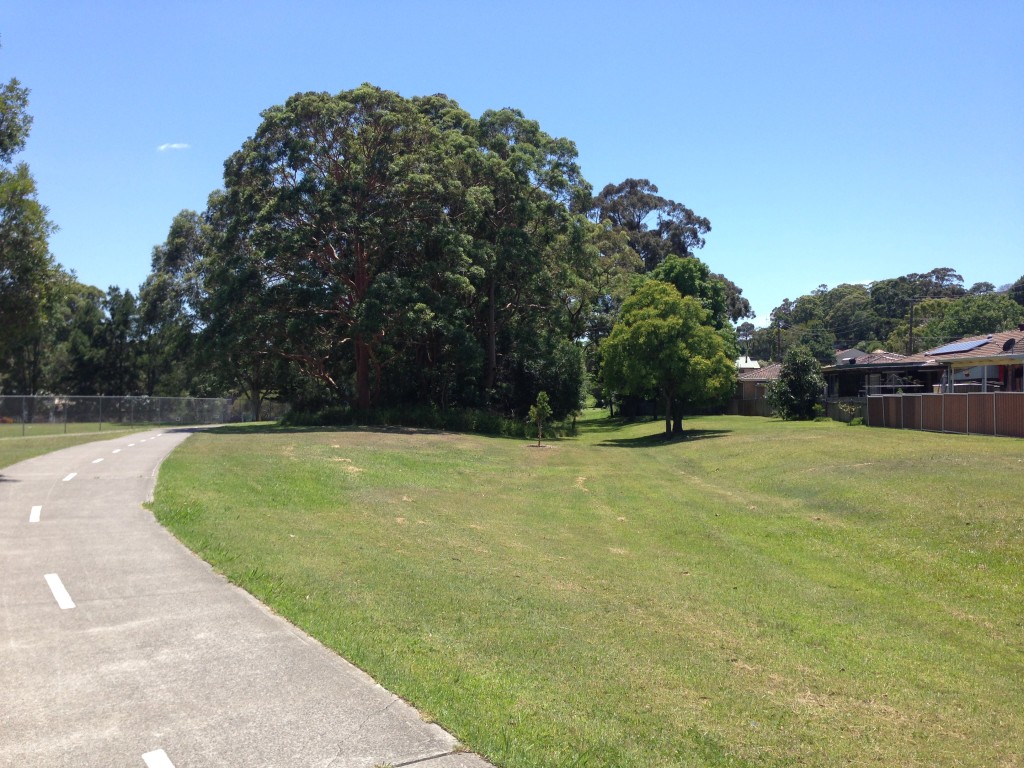 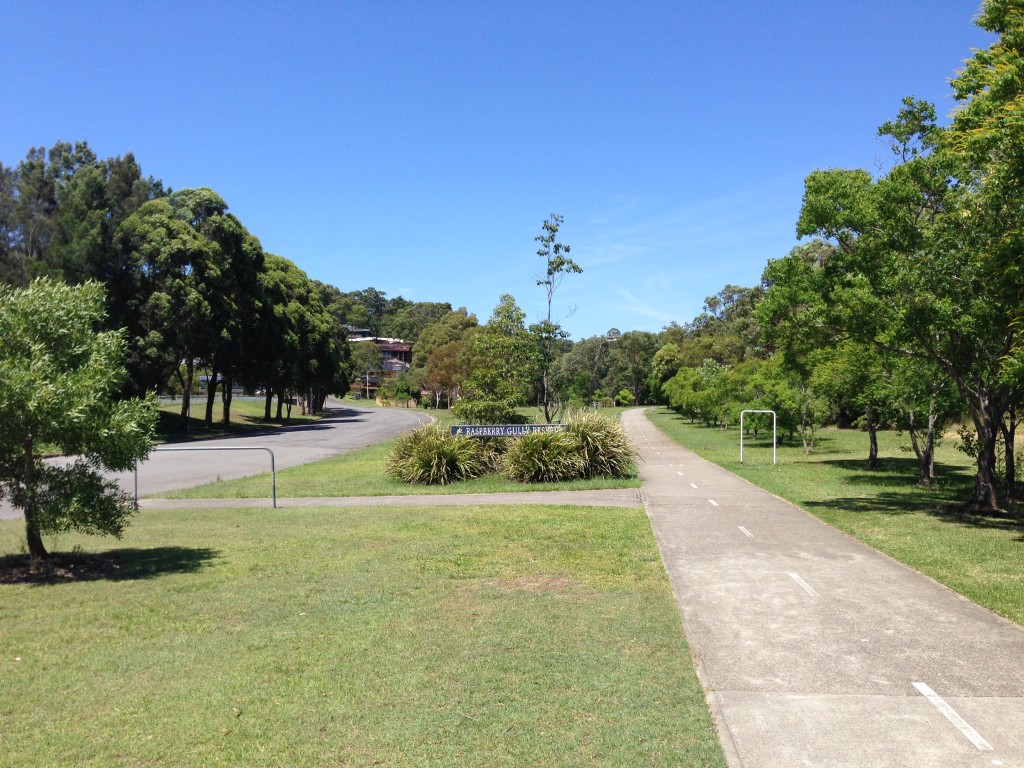 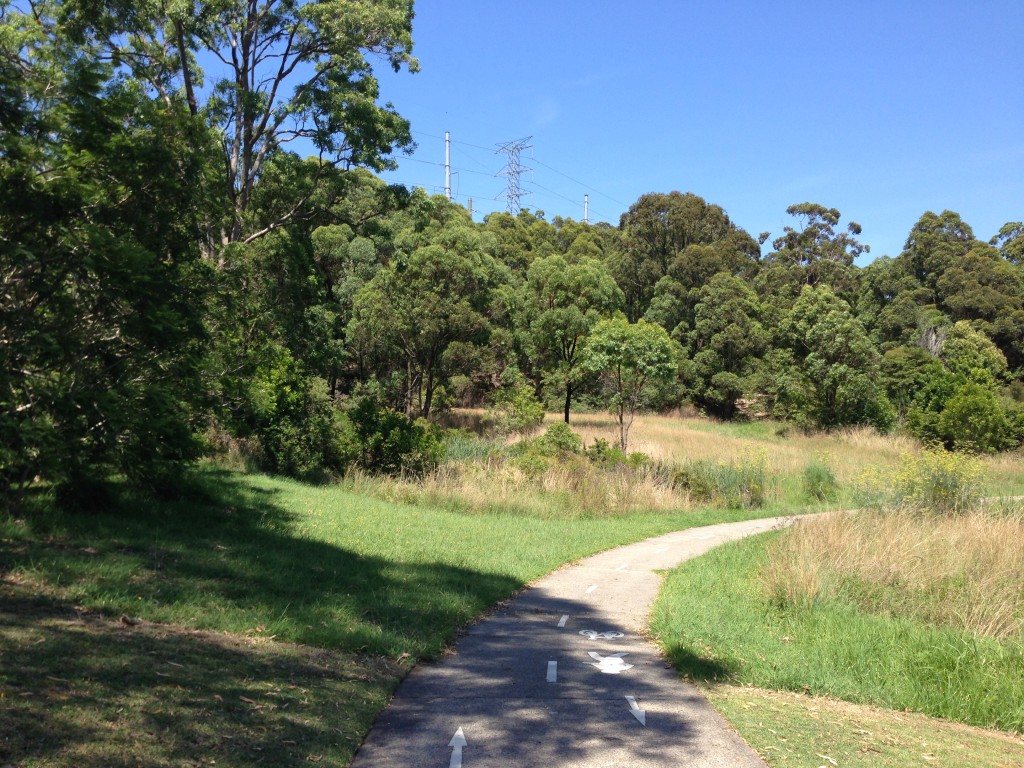 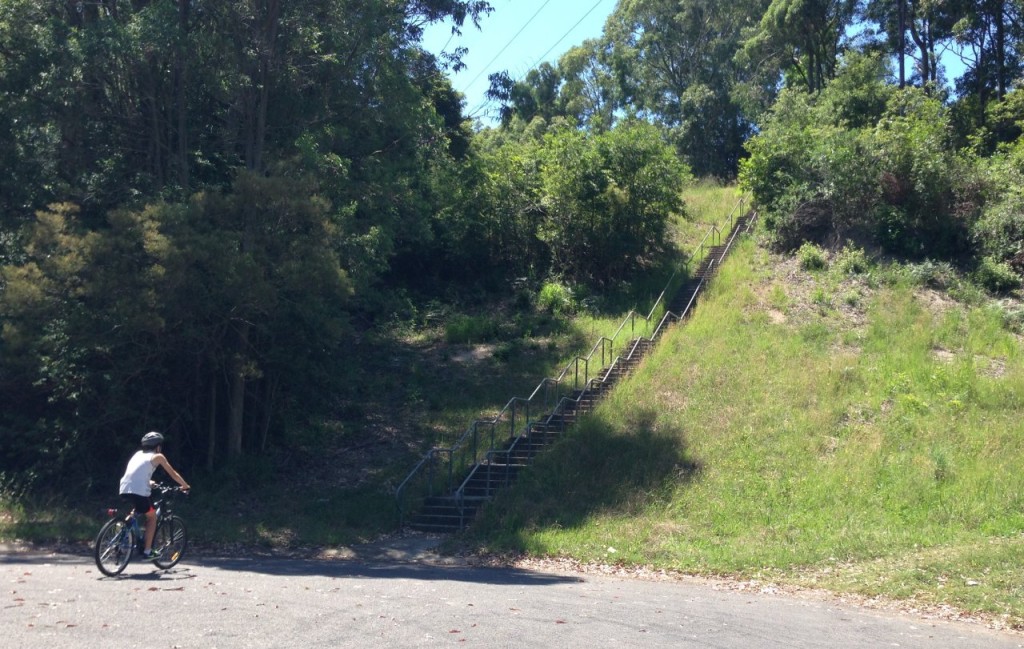 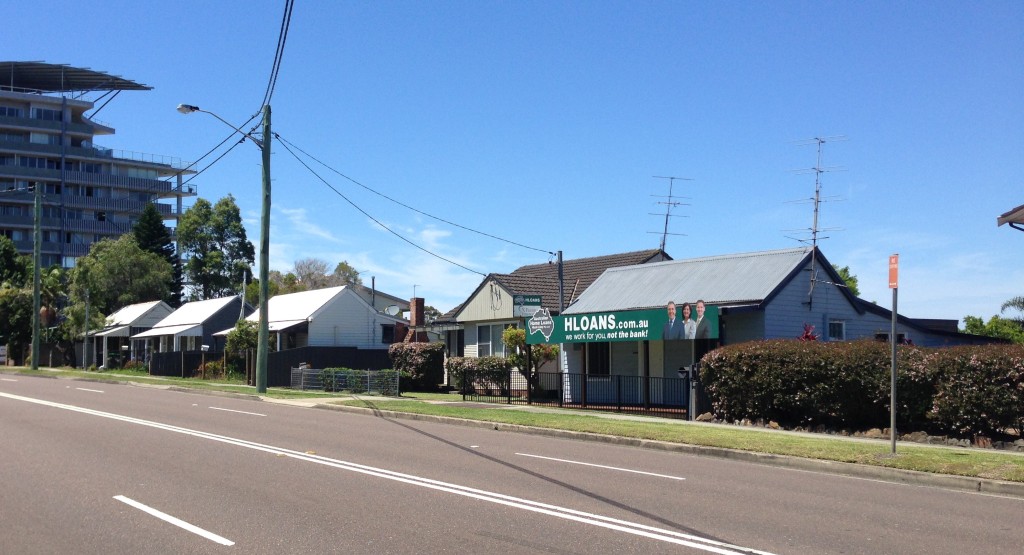 11 thoughts on “Adventures Up The Gully Line”