I’m now having a try with …

accusurance. noun. A word or phrase that can either be an accusation or a reassurance, depending on the tone of voice you use.

As an example, in Microsoft SharePoint 2013 and later, if you initiate an action that doesn’t complete immediately you get told that the system is “Working on it …” along with the reassuring message that “This shouldn’t take long.” 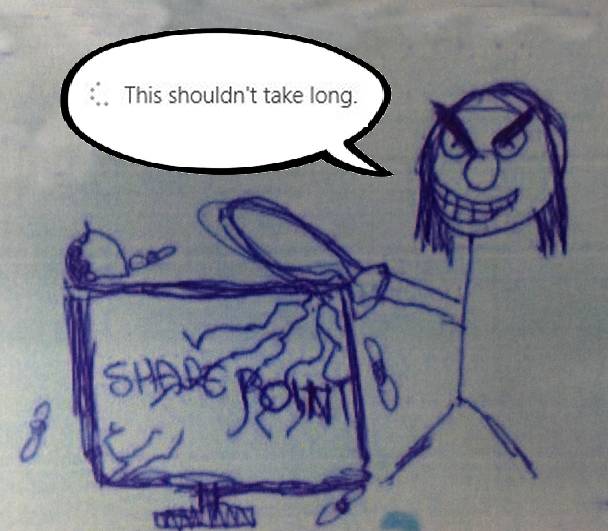 Another example of accusurance is the phrase “nice one”, which can either mean a reassuring and gentle expression of appreciation, or a sarcastic accusation of having f***ed up.