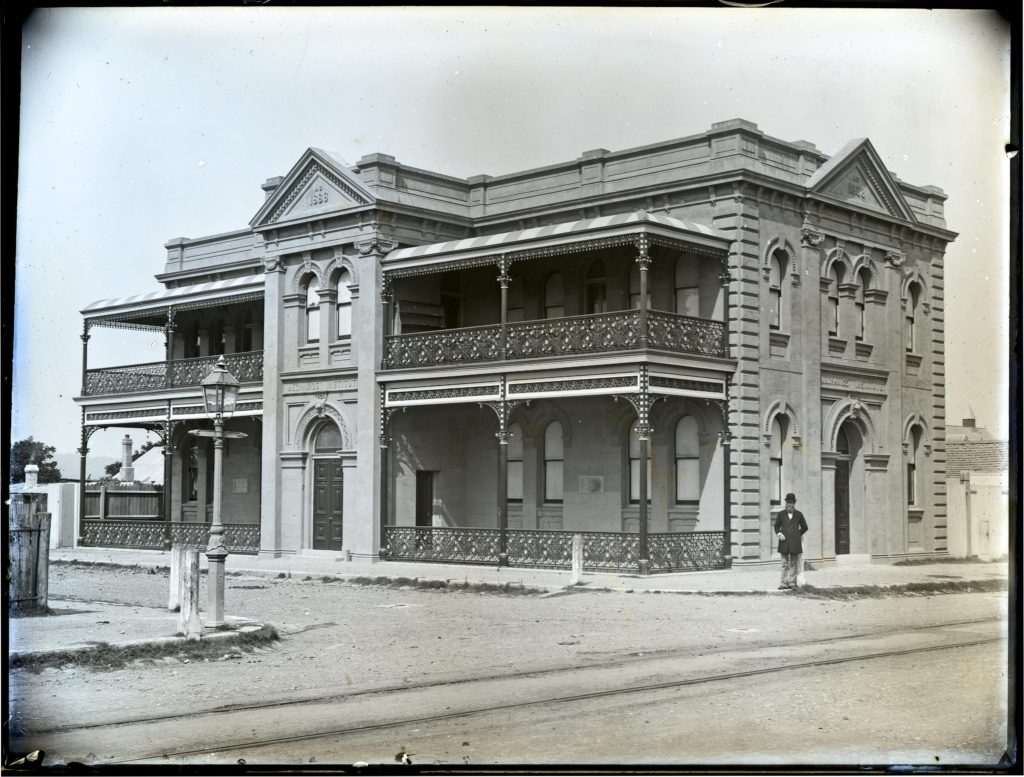 On driving down Tudor St I was somewhat saddened to find that this marvellous building was almost unrecognisable in its current drab utilitarian state, with the beautiful verandahs gone, and the symmetry of the building mutilated by uninspired additions. I wished that someone would restore it to its former glory. 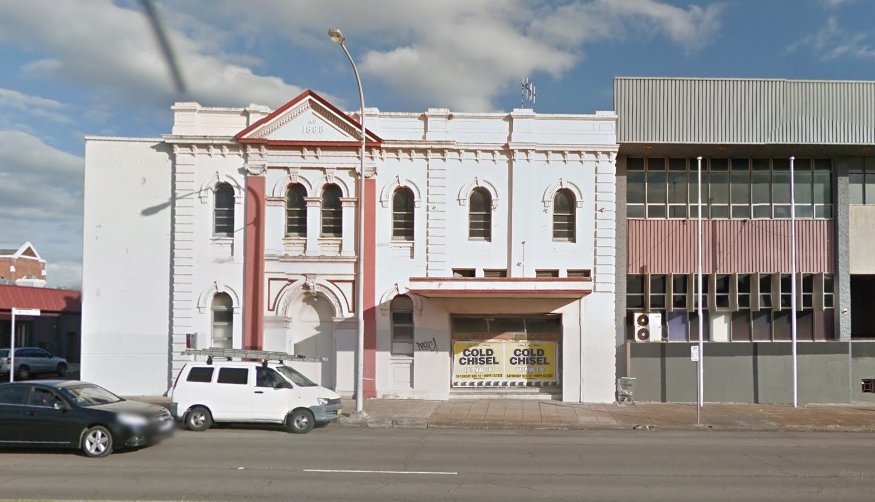 Then last week as I was driving down Tudor St I noticed some scaffolding up around the building, and wondered what was happening. My question was answered in the Newcastle Herald yesterday where I was very excited to learn that local firm DJB Developments are renovating the buildings there into a 33 apartment complex. This looks fantastic, with the Mechanics Institute building restored to its former symmetry and beauty, and with a clear separation of old and new. I sincerely hope that the restoration turns out to be as good as it looks in the plans. 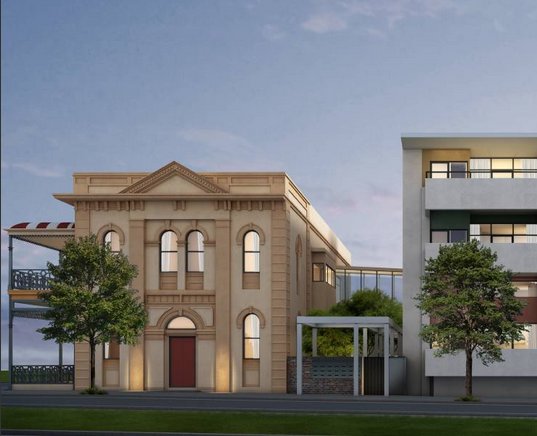 The DJB Developments website has a little bit about the history of the old building, and the architect Frederick Menkens, which is worth a read. It turns out there is a slight connection with Lambton, in that the electrical contractor Harry Hyde Kingsbury who sued Menkens in1895 and caused him to be sent to jail for 12 months, was the contractor who installed the electric lighting plant in Lambton in 1890.