On 7th May 2016 I listened to Malcolm Turnbull as he announced a double dissolution election for July 2. An hour later I got about halfway through listening to Bill Shorten’s response before I was compelled to switch off, for I realised that with both men, I could see their lips moving, I could hear words coming out of their mouths, but neither of them were saying anything.

In the Federal election of 2010 I posted 37 blog entries and in the 2013 campaign I posted 18 blog entries. After the banality of the May 7 speeches I thought I’d wait until something interesting or substantive was said in this campaign. Seven weeks later, this is my first post – not because Bill or Malcolm has finally said anything of importance in this campaign, but rather to note that Sammy J in his “Playground Politics” satire is a ray of reason in a sea of silliness. Sammy J says it all. 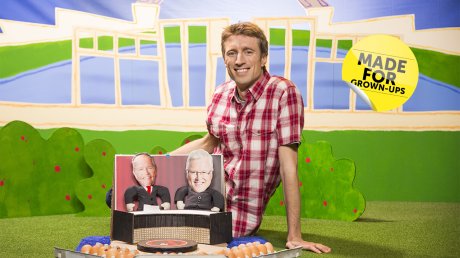