Researching various aspects of Lambton’s local history often raises more questions than I answer. Sometimes researching one topic raises questions in another unexpected area, that I don’t have time to pursue at that moment. This page lists those unanswered questions. I expect however that items will get added to this list faster than I can turn them into “Answered Questions”. 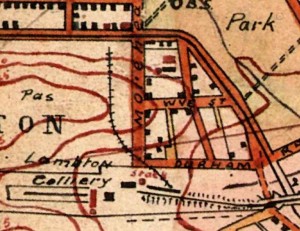