Today we think nothing of hopping into a car for a quick trip into Newcastle CBD, but in 19th century Lambton transport to the city was problematic. In some mining communities such as Wallsend and Waratah, passenger train services were run on the colliery railways, and although Lambton residents agitated for it as early as 1871, no regular passenger service ever ran on the Lambton colliery line.1

The only option for passenger transport was the horse drawn omnibus. By 1875 there were at least two buses running between Lambton and Waratah, connecting with the Waratah train. These horse drawn buses were notoriously uncomfortable, described at the time as “ricketty rattletraps”. They were also unreliable and dangerous, with reports of accidents causing injury and even death all too common.

In 1887 an alternative to the horse drawn buses arrived with the opening of the tram line, but in 1922 in response to the government’s failure to run more frequent trams, Lambton council retaliated by granting a licence for a motorised omnibus to run between Lambton and Newcastle. Soon there began a period of fierce competition between rival motor buses, with a seemingly inordinate amount of time taken up in Lambton council meetings dealing with licence applications, disputes, and complaints about motor buses.

One of the local bus operators was Patrick Brothers, who from 1923 ran the ‘Rawhiti’ between Lambton and Newcastle. The 19.6 horsepower ‘Rawhiti’ was licenced to carry 30 passengers and had eight return services each day. However competition in the fledgling motor bus industry proved too much for the ‘Rawhiti’, for in early 1926 it was advertised at a mortgage sale for £60. In the 1930s the State government took a more active role in coordinating and operating bus services, and eventually the government run services took over from the private bus operators. 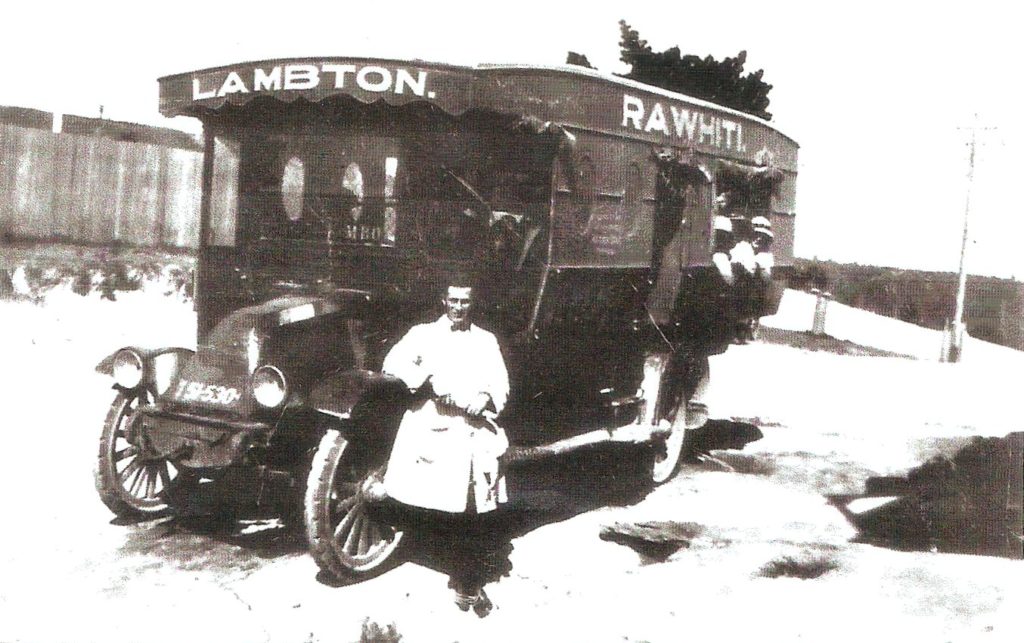 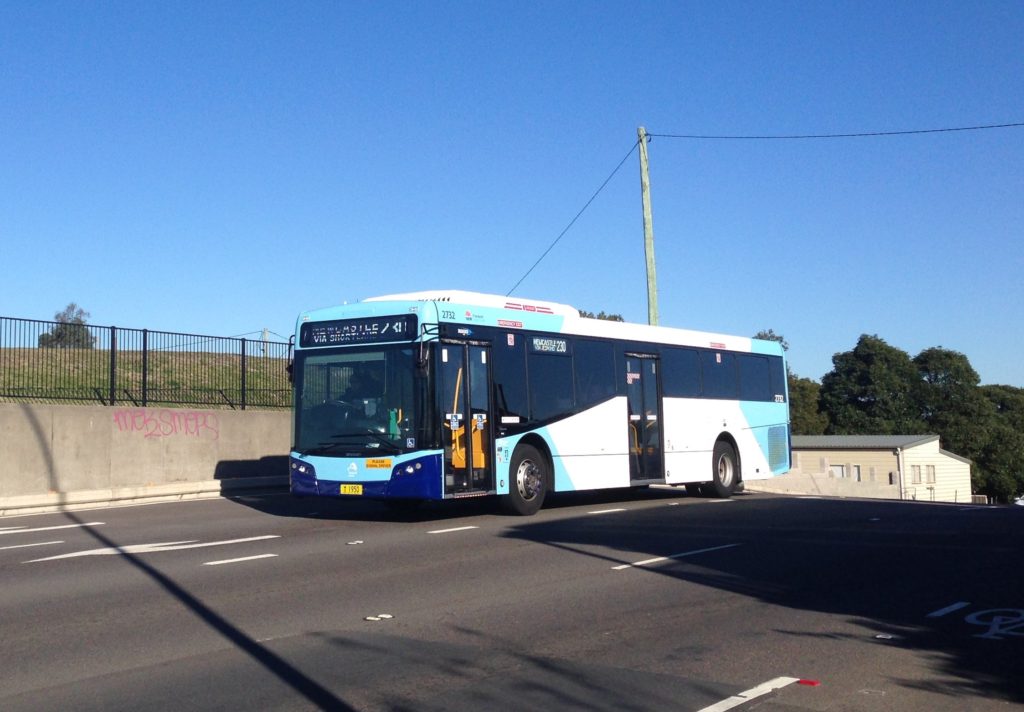 The article above was first published in the August 2016 edition of the Lambton Local.

Jack Kennedy supplied two other photos of the motor omnibus ‘Rawhiti’. The photo below is also taken on the reservoir hill, but from the other side. The ‘bus is seen parked in front of the former “Reservoir Hotel”. The hotel was licensed as the Reservoir Hotel in 1888, and delicensed in August 1921, by the Licenses Reduction Board. This photo was taken sometime in the period 1923-1925. Note the suburbs the bus serviced was painted on the side and front of the bus – Newcastle, Hamilton, Newtown, Georgetown, Lambton. Newtown was the original name of Hamilton North. 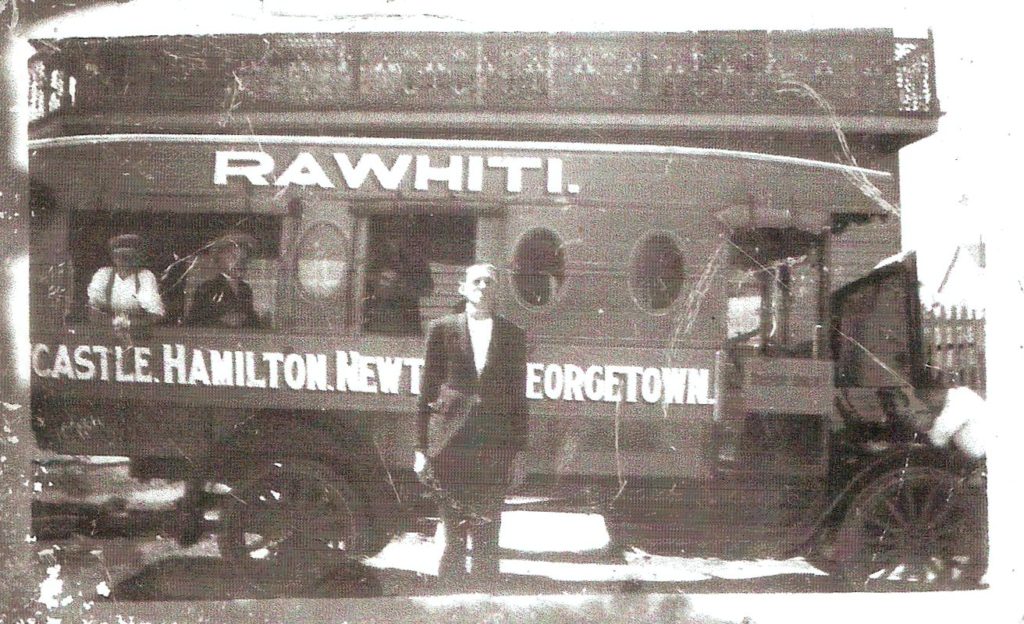 The motor omnibus ‘Rawhiti’ parked in front of the former “Reservoir Hotel”. 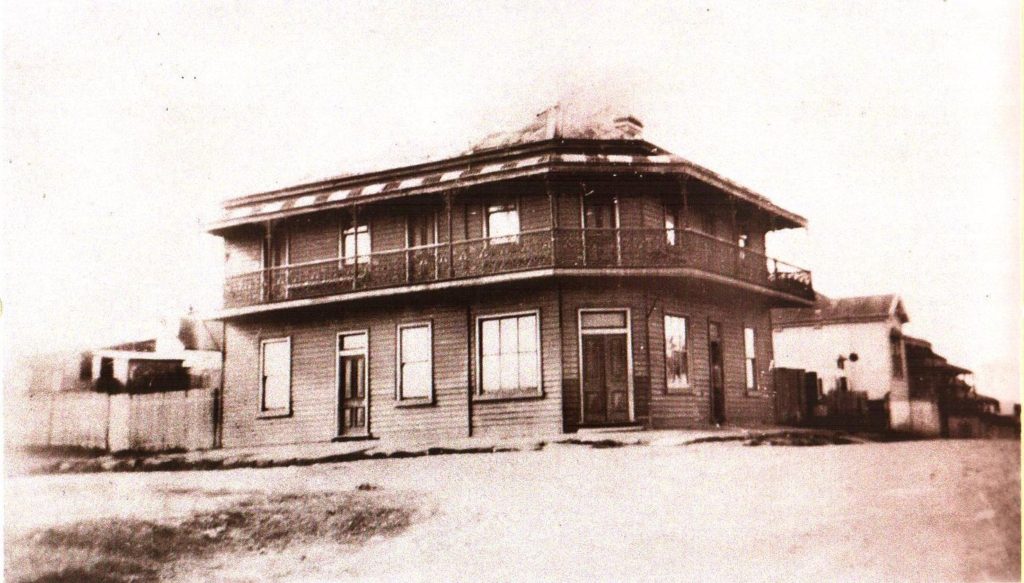 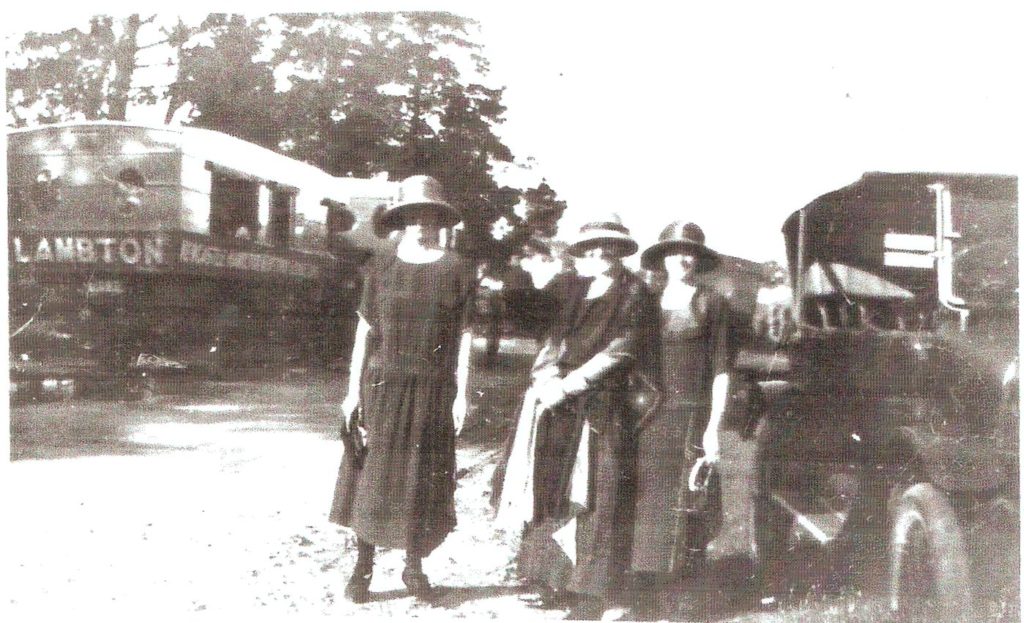 The ‘Rawhiti’ at an unidentified location. 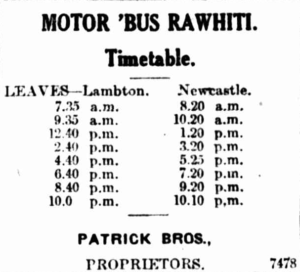 A timetable for the “Rawhiti”, appearing in the newspaper, 17th July 1923