The Scottish Australian Mining Company, owner of the Lambton colliery, was pivotal in the establishment of three of Newcastle’s finest recreation reserves – Lambton Park, Blackbutt Reserve, and Jesmond Park.

Although not officially dedicated until 1924, the Jesmond Park site had a long history of recreational use. From Lambton’s earliest days, this low-lying area at the northern extremity of the company’s mining lease, with Dark Creek running through it, was used for competitive pigeon shooting. It soon also became a popular picnic site, known as “Croudace’s Paddock” presumably because the permission of Thomas Croudace, the colliery manager, was needed to use the area.

Churches, schools, and community groups regularly held picnics there, sometimes with hundreds of attendees. The site was within easy walking distance from Lambton, North Lambton and Jesmond. It became even more accessible when the Newcastle to Wallsend tramway was constructed in 1887. Around this time, the idyllic bushland nature of the picnic site was altered somewhat with the establishment of Campion’s soap and tallow works adjacent to Dark Creek.

As early as 1908, Lambton Council and local residents began petitioning the Lands Department to have the area formally set aside as a public park. Their efforts were rewarded in 1923, when Frederick Croudace (son of Thomas) as manager of the colliery, gifted to the council the 22 acres of land that become Jesmond Park.

Even before the park was officially acquired, the Jesmond Cricket Club was asking permission to lay a wicket, and the park soon became a popular venue for other sports such as football and soccer. A tennis court was constructed in the north-east corner of the park in 1925, and a new Jesmond Park tram stop, in line with Steel St, was opened in 1926.

In 1938, control of Jesmond Park passed from Lambton Council to the newly formed Greater Newcastle Council, who maintain the park to this day. 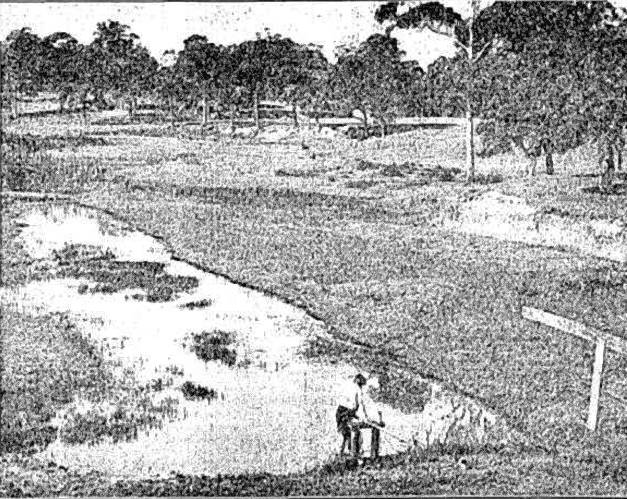 Jesmond Park in 1934, overlooking a dam on Dark Creek that provided water to Campion’s soap and tallow works. 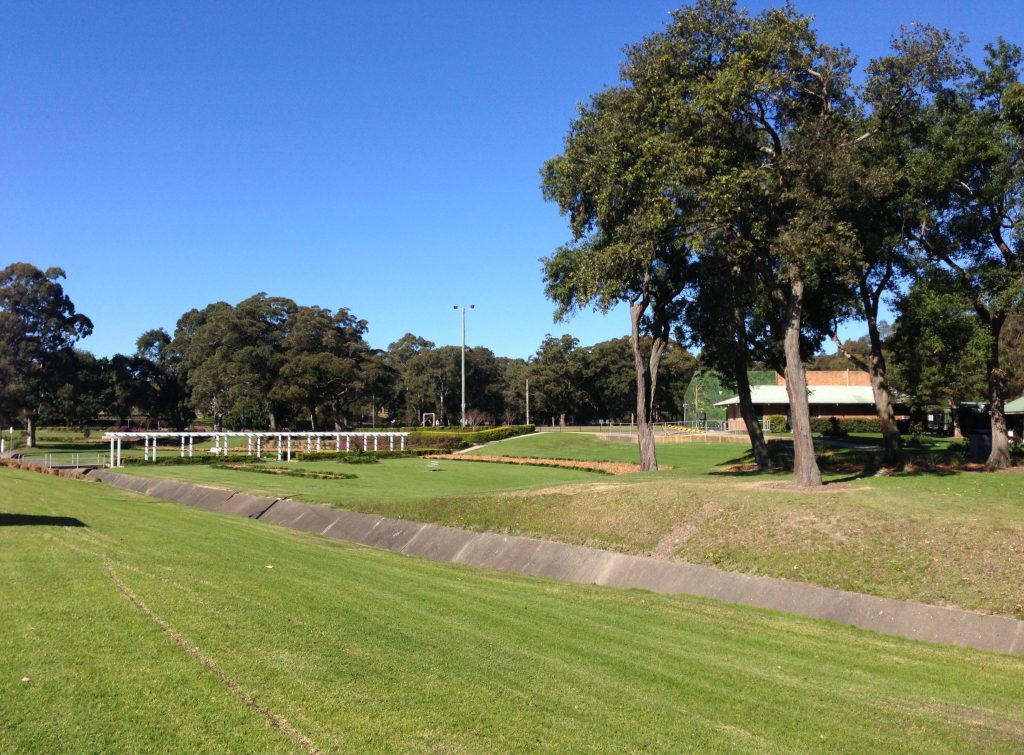 The same location in Jesmond Park, 2017.

The article above was first published in the September 2017 edition of the Lambton & New Lambton Local. 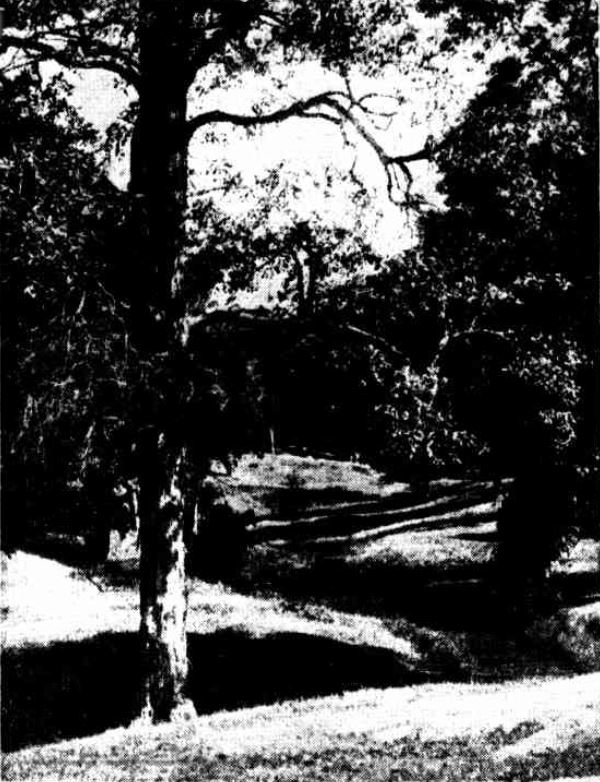 According to the Jesmond Public School 1887-1987 Centenary booklet, John Campion arrived in Australia from England c1880. Around 1887 Campion began refining tallow for miner’s lamps, in partnership with his brother-in-law Ben Cunnington. The photo below, from the University of Newcastle Cultural Collections, shows Campion & Cunnington’s Soap and Tallow Works in 1892. 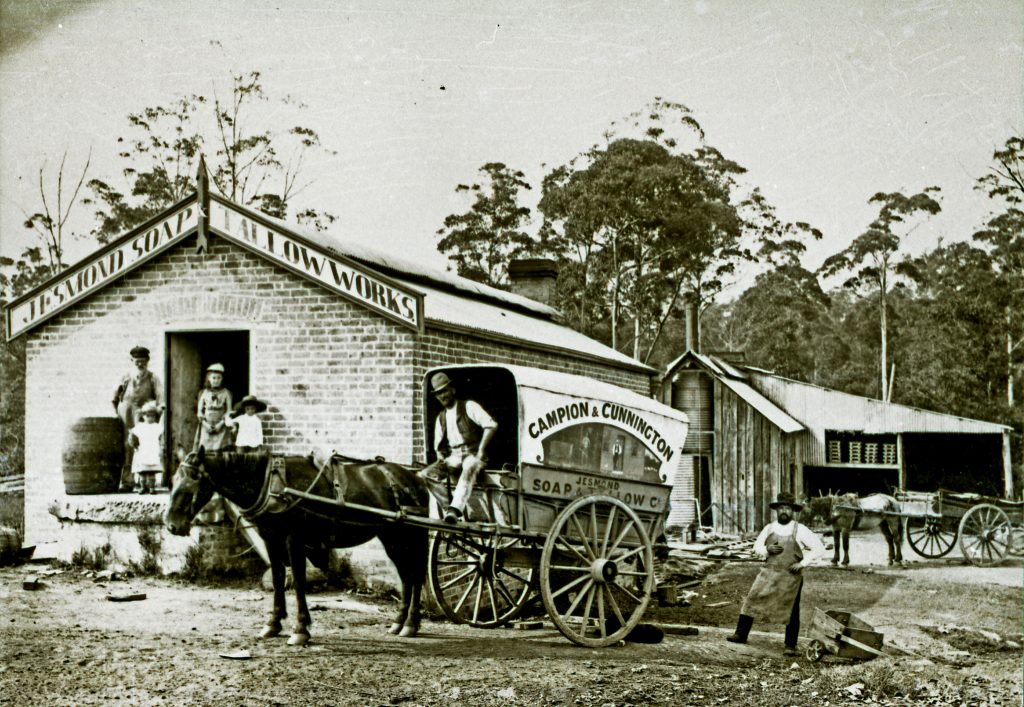 The nature of soap manufacture meant that the works were susceptible to fire, and a number of incidents of destructive fires were recorded over the years.

A 1944 aerial photograph shows the soap works building sitting astride the remnants of Dark Creek, just to the north of the concrete storm water drain. Just to the east of the building is the dam that appears in the 1934 newspaper photograph. 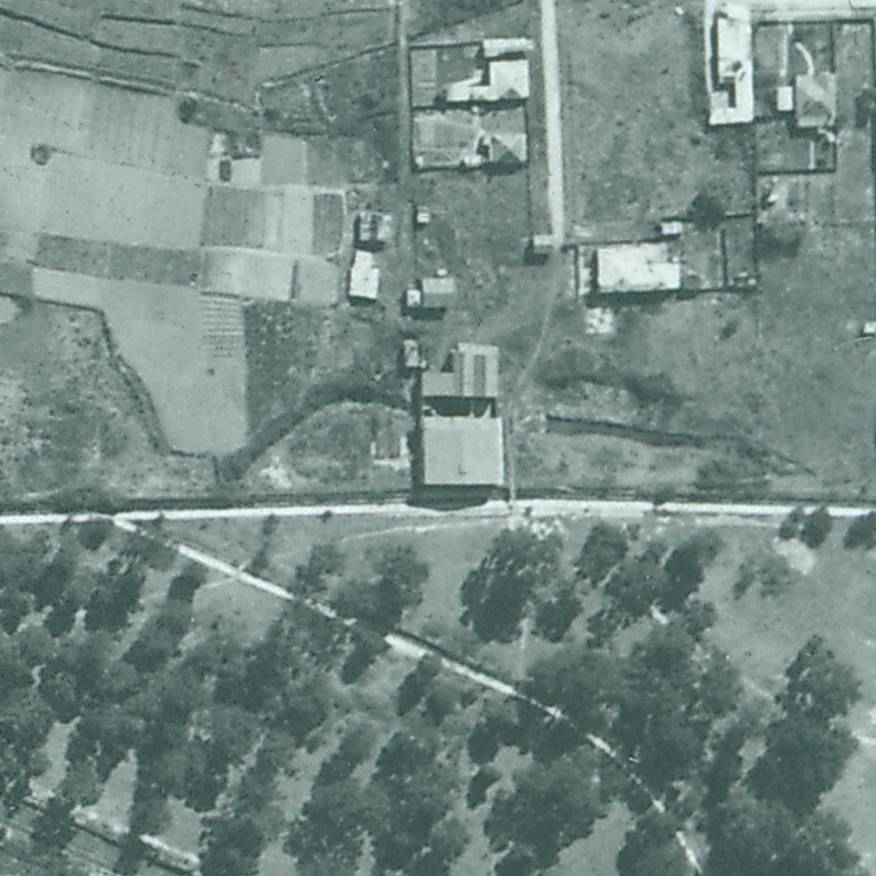 Campion’s Soap and Tallow Works in 1944. 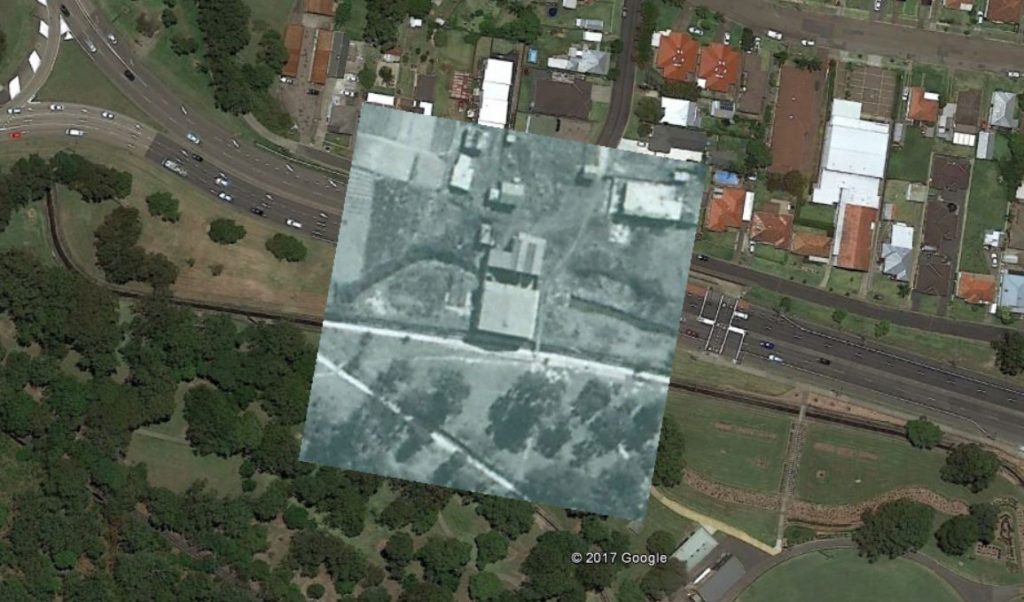