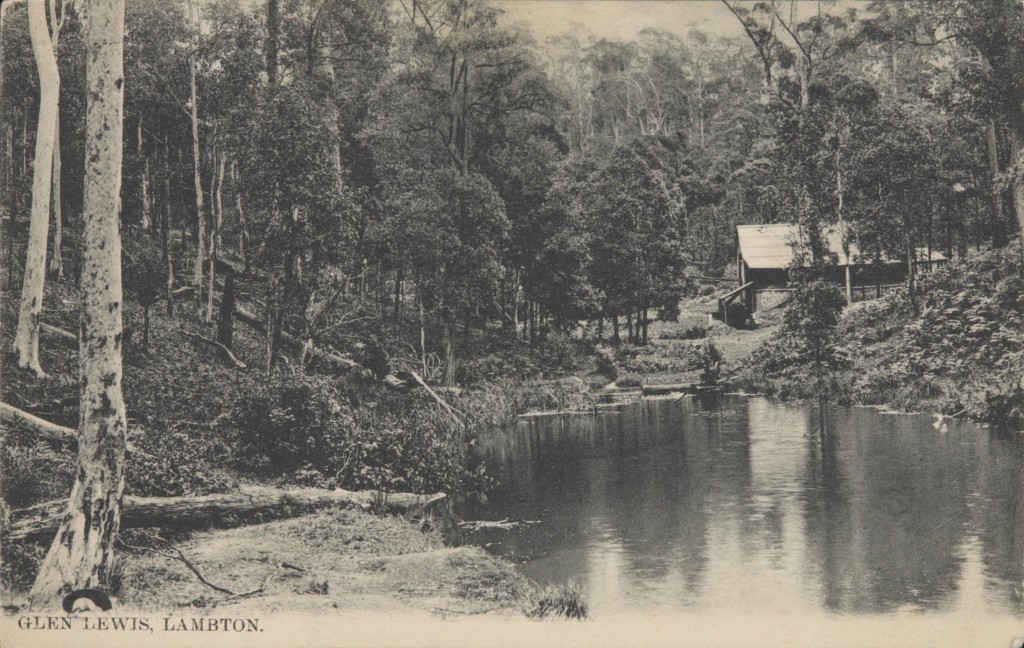 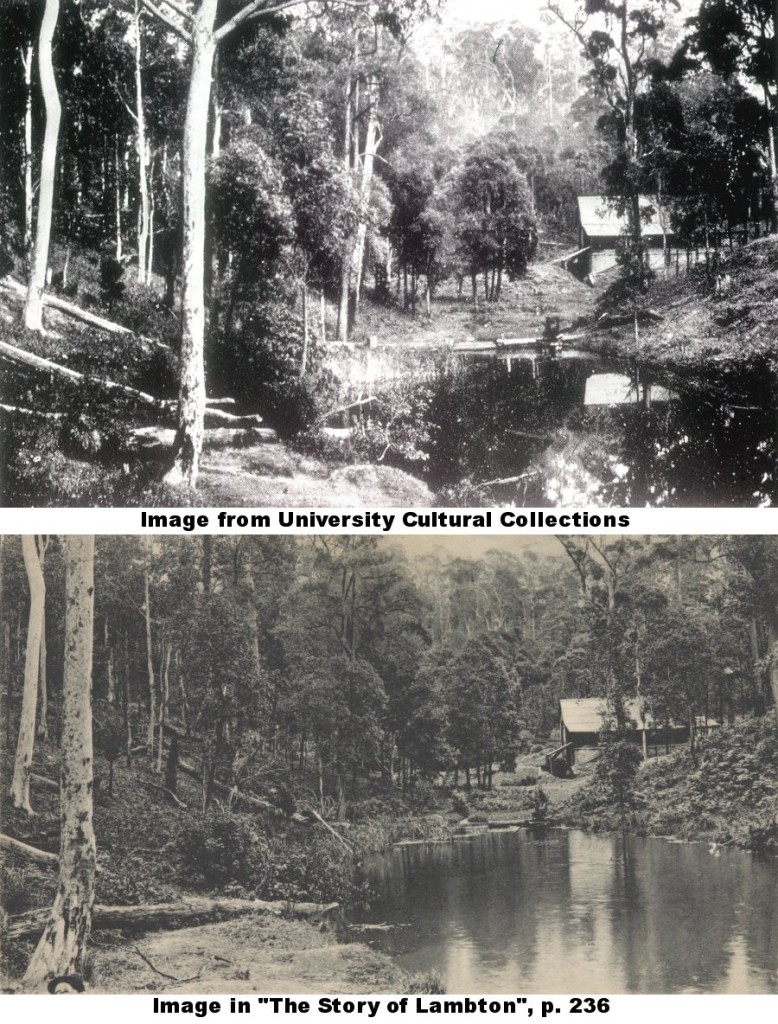 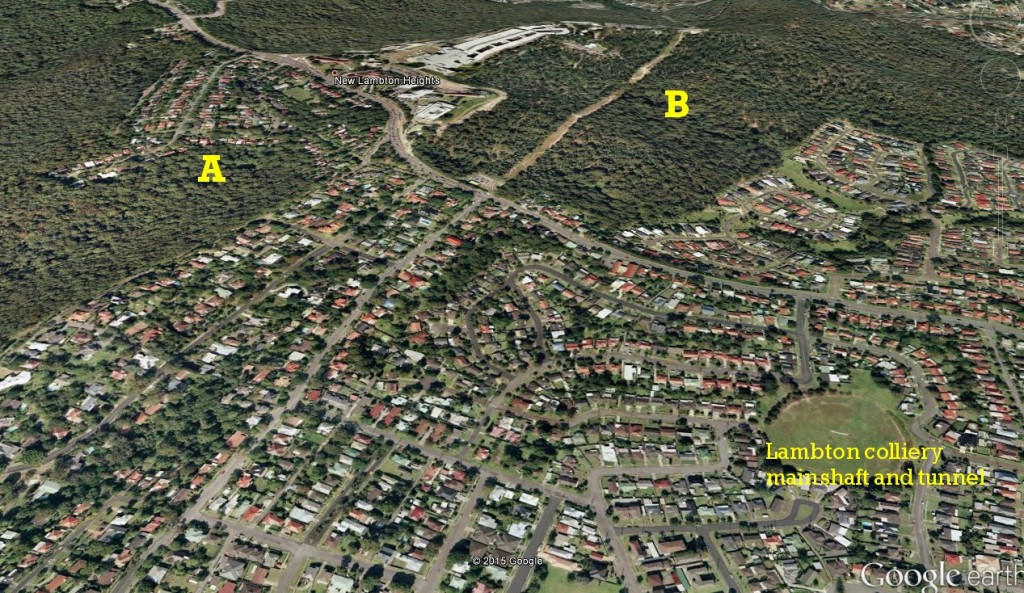 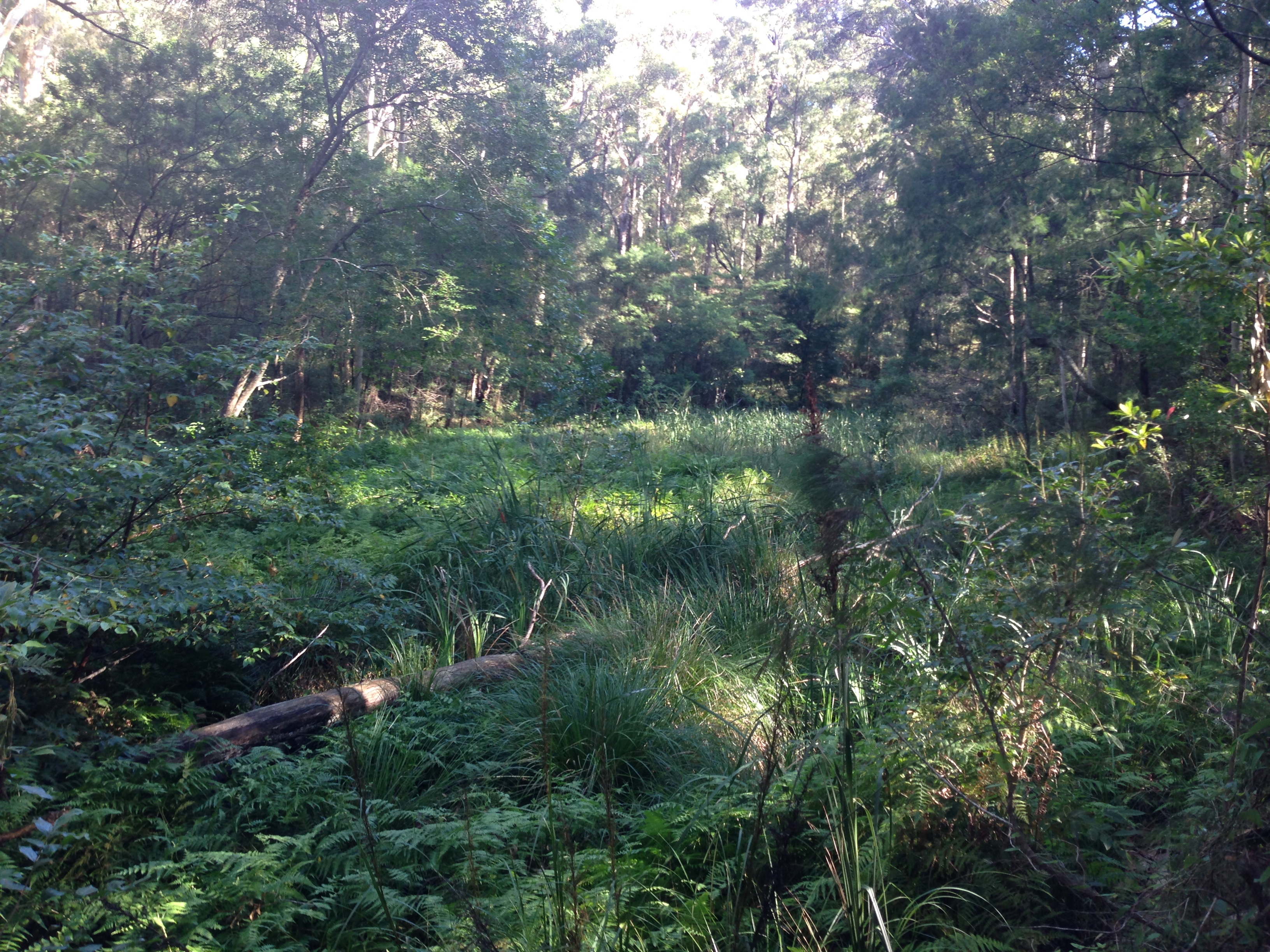 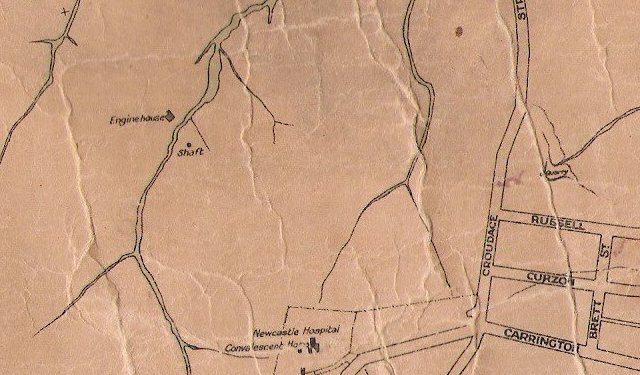 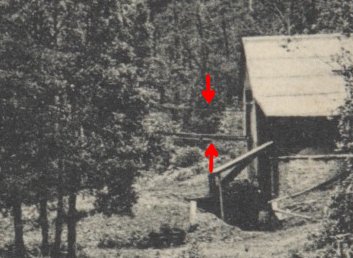 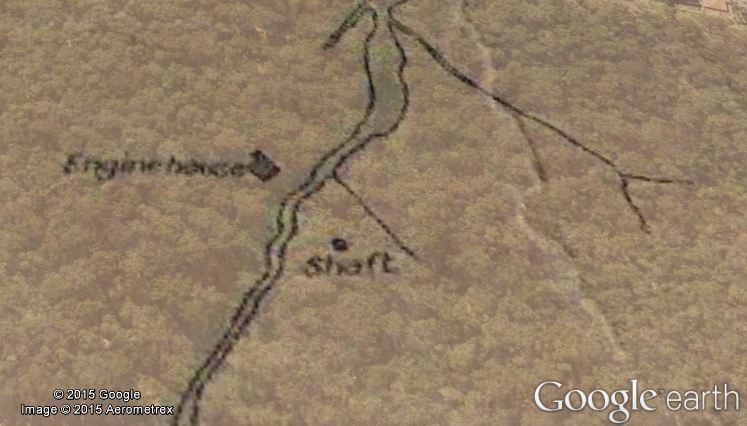 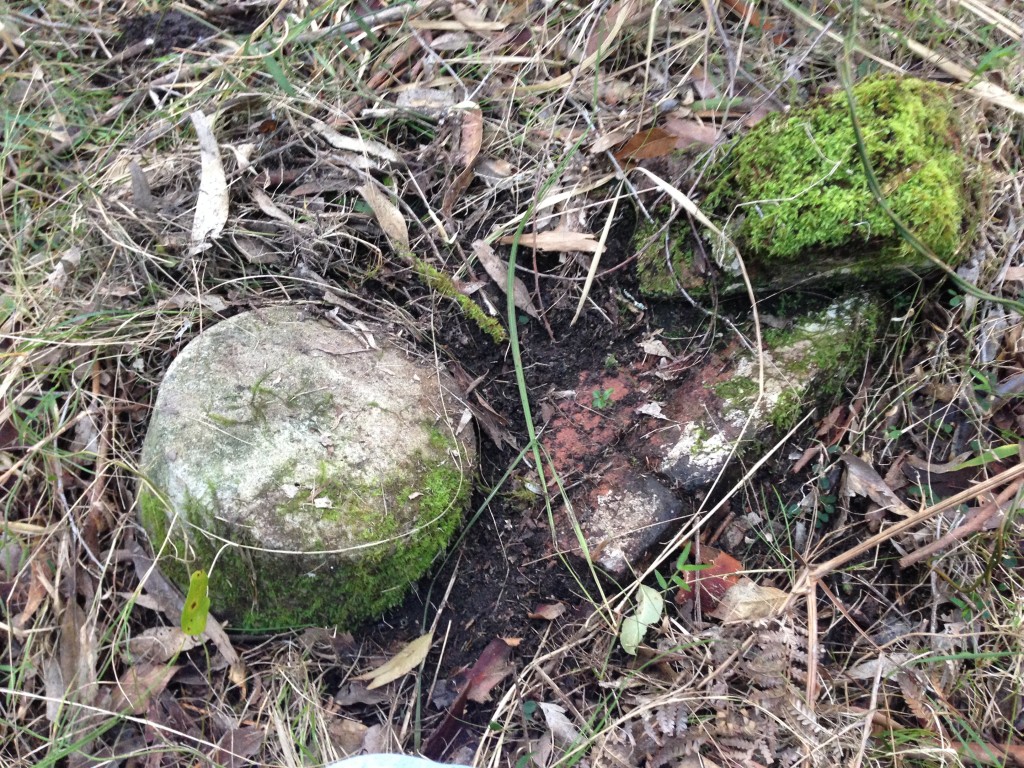 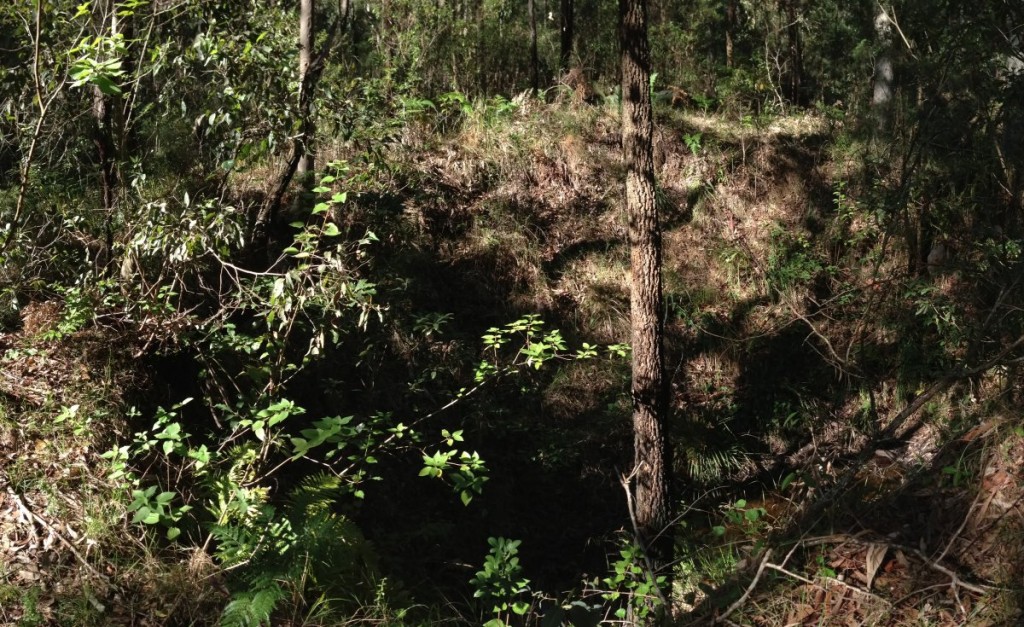 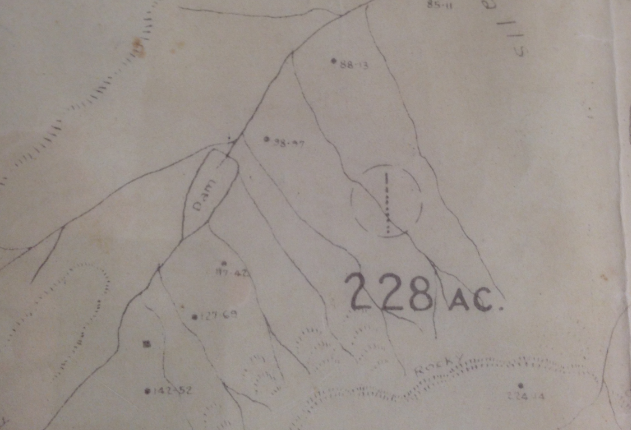 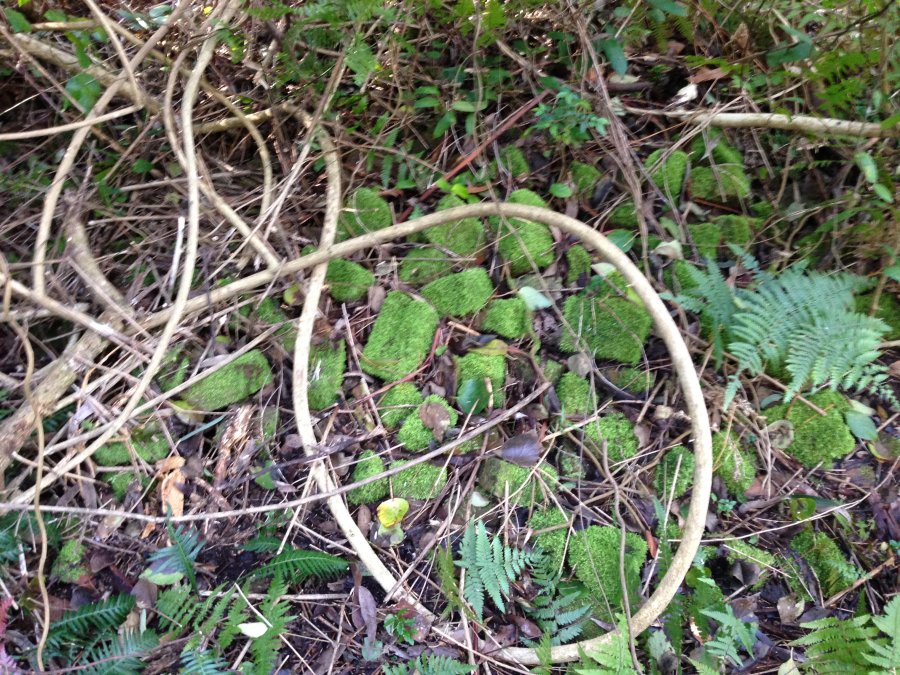 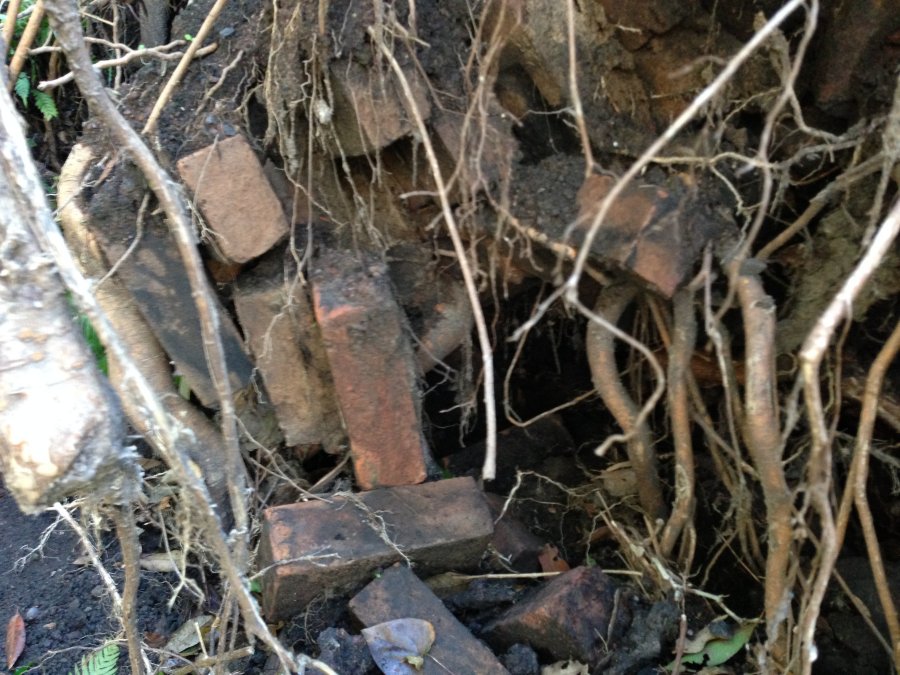 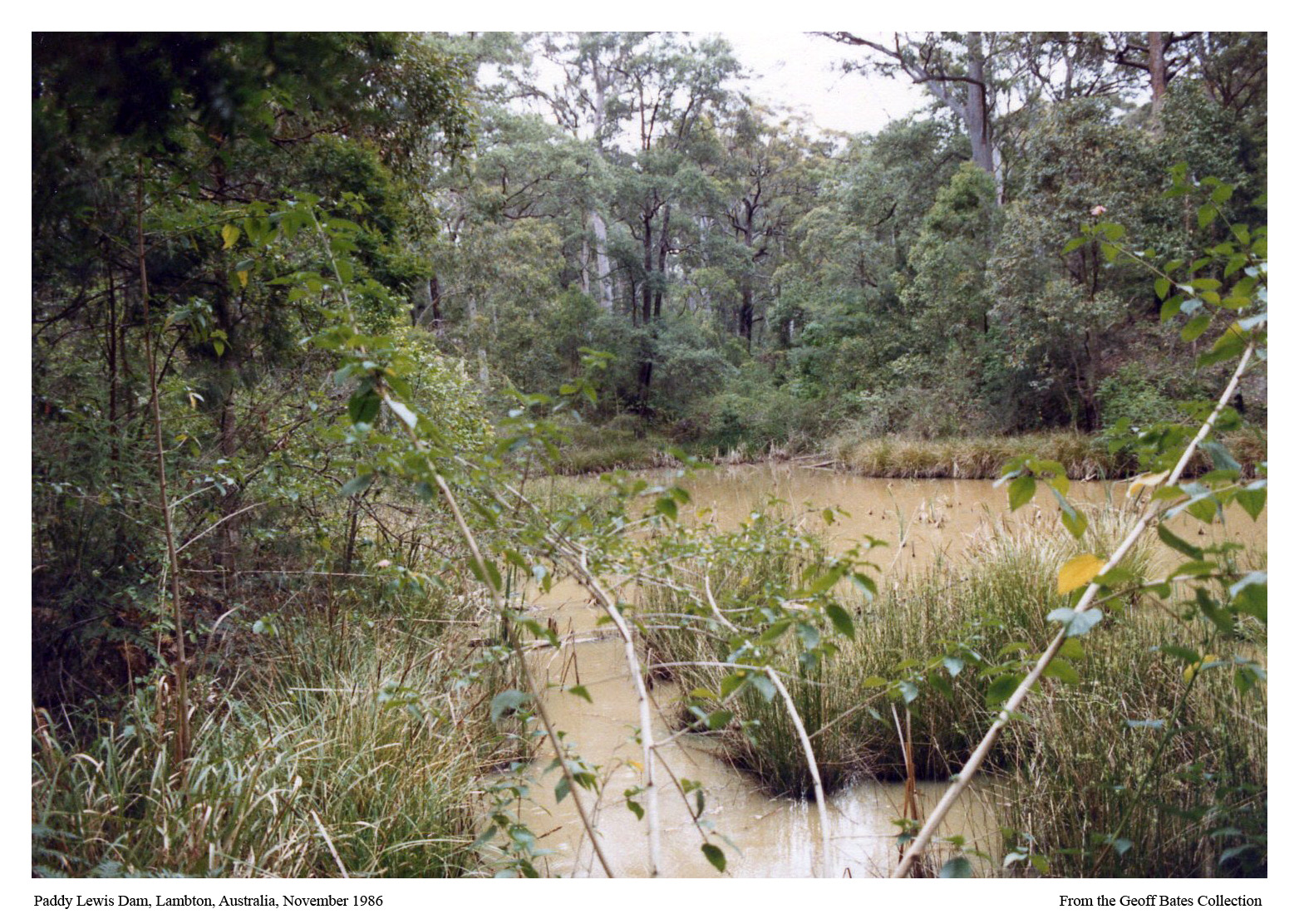 The report of a January 1883 Lambton Council meeting notes that …

“the Improvement Committee had inspected the hills and found a suitable place for getting gravel, near the engine driven by Mr. Davies, on the [Lambton] company’s estate.”

This gives a clue as to the origin of the name of the engine, but not much towards its location.