On Christmas Day 1864, just one year after Lambton colliery began operation, the first church building in Lambton was opened. This was a small wooden Primitive Methodist chapel in Elder St, built on land generously given by Thomas Croudace, the manager of the colliery. Although belonging to the Church of England, Mr Croudace was very supportive of the establishment of churches from other denominations, and was often asked to speak at the opening celebrations. By 1892 Lambton had a total of 13 churches, coincidentally matching the number of hotels in town.

The first Church of England building wasn’t constructed until 1869. It was built on the current site on Morehead Street, and unsurprisingly Thomas Croudace was instrumental in making this happen, presiding over public meetings assisting in the raising of funds. Although originally plans were made for a stone church, this was too costly, and instead a modest wooden building was constructed for £300 and opened by Bishop William Tyrrell on 17th October 1869.

After 38 years of use the wooden building had fallen into such a state of disrepair that “one could put one’s hand through the wall, and the place rocked in the gale”. It was time for something more durable, and finances allowed for a new brick building to be constructed for £600, which was opened in October 1907. Thomas Croudace, who had been a member of the church since its inception, had passed away the previous year, and his family gifted to the new building the stained glass windows in the east wall as a memorial to him.

Over the years, churches have come and gone in Lambton, and although now numbering fewer than 13, there are still thriving church communities in Lambton today to celebrate the birth of Jesus this 25th December, just as the Primitive Methodists did in their new building in 1864. 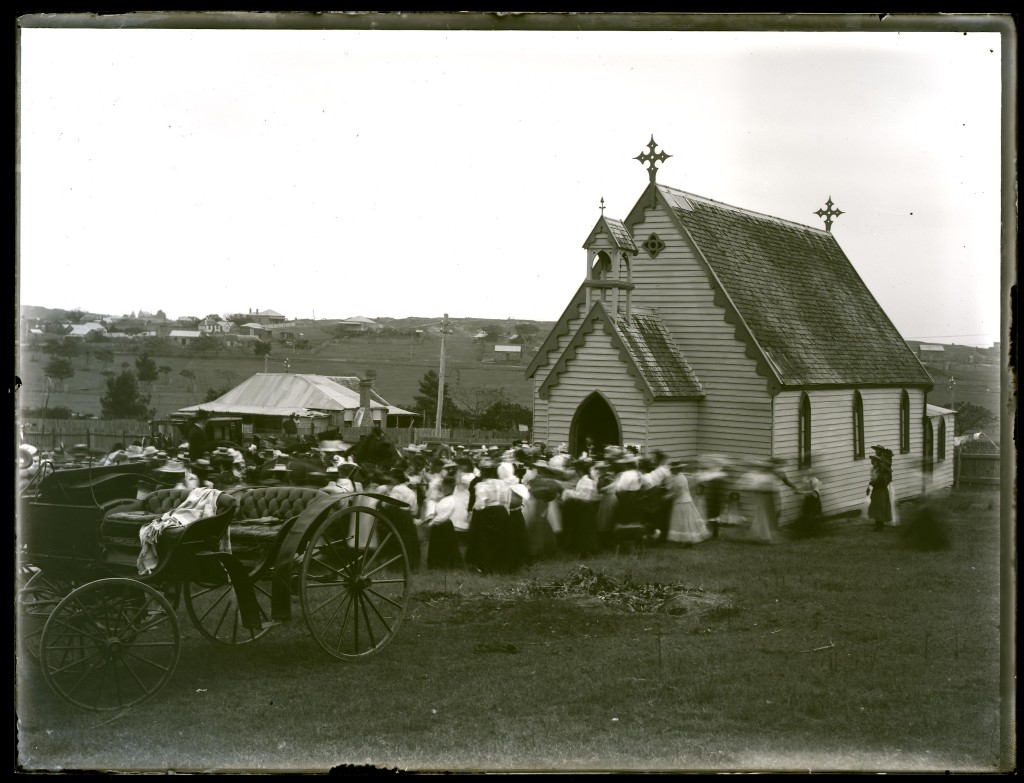 Advertisement for the building of the original wooden church. The Newcastle Chronicle, 13 Mar 1869. 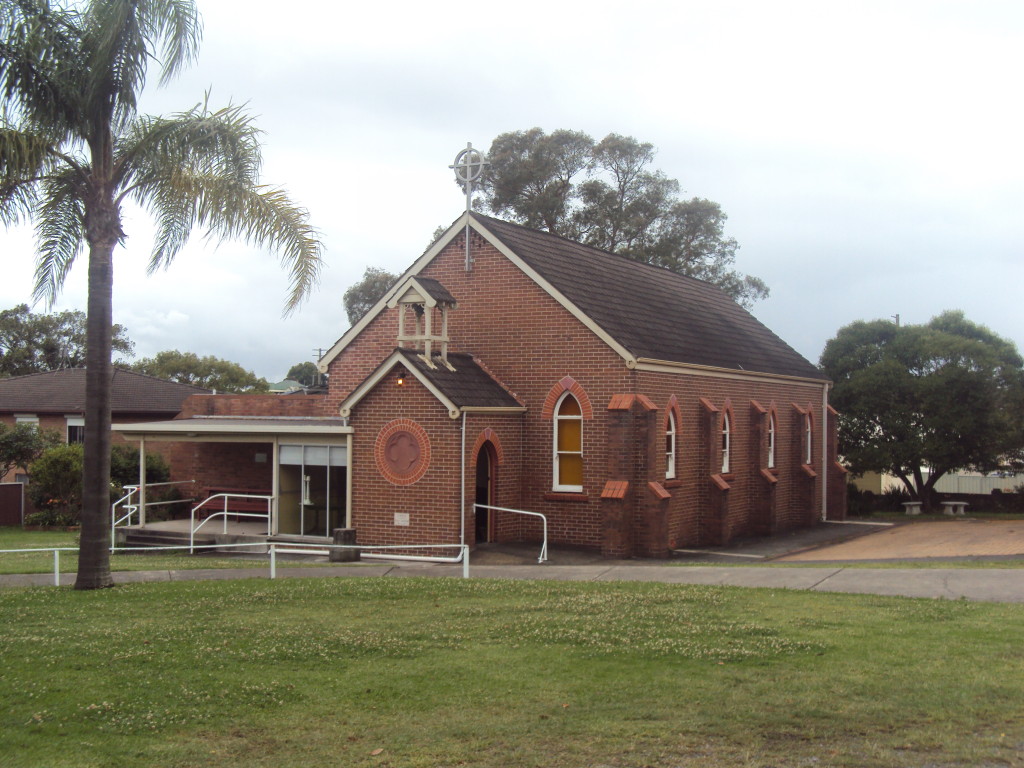 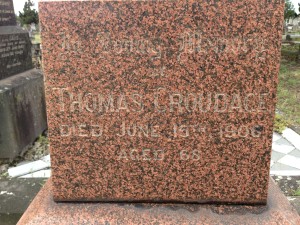 Inscription on grave of Thomas Croudace. 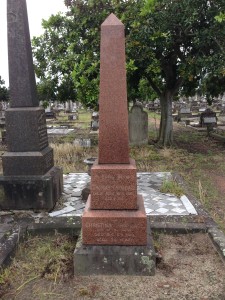 The grave site of Thomas Croudace, in Sandgate cemetery.

The article above was first published in the December 2015 edition of the Lambton Local.

I mentioned in the article that in 1892 there were 13 churches, matching the number of hotels in the town. Interestingly this correlation seems to hold up fairly well through the years.

It seems I’m not the first person to be comparing hotel and church numbers in Lambton. The Rev J. T. Pepper, on the occasion of laying the foundation stone for the new Primitive Methodist church building on 13th October 1868 was recorded as saying …

“The effect of laying the foundation-stones of churches was undoubtedly better than the establishment of public-houses. He believed, if they could change every public-house into a church, they would have a wonderful alteration in the moral status of the people.”

Thomas Croudace was quite active in supporting the establishment of other churches in Lambton. He was asked to lay the foundation stone for the new Primitive Methodist church building on 13th October 1868, and on that occasion said that

“A man in his position was bound to do as much good as he possibly could. He hoped, therefore, he should not be considered out of place by the members of other denominations. There were many different sects, but, in his opinion, they were all endeavouring to attain the same end. He could not see anything wrong in assisting any Christian denomination, especially when by so doing a person had it in his own power to set a good example to a large number of people with whom he was connected.”