While working at Wallerawang Power Station in the summer of 1985/86, I had a chance to visit Mt Piper Power Station nearby which was in the early stages of construction.

In the summer of 1985/86, in the long break between my 4th and 5th years at University, I worked at Wallerawang Power Station near Lithgow, as a trainee electrical engineer. 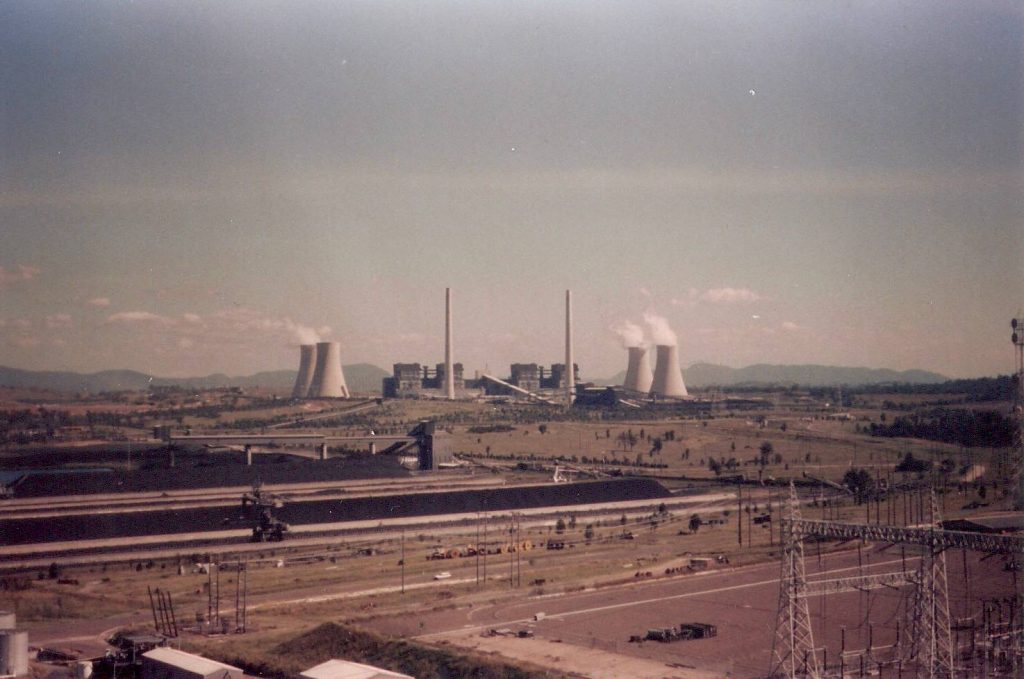 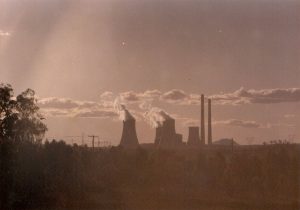 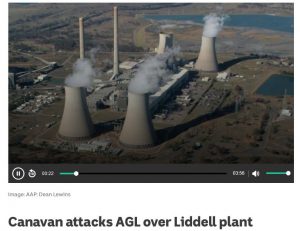 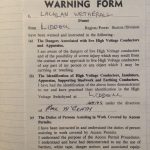 Today is Day N – the day I got connected to the National Broadband Network.  Finally after years of waiting my broadband internet connection has progressed beyond third world standards.

After years of waiting, the National Broadband Network is finally available at my home address from today.  I had pre-ordered an NBN deal from a different provider than my current phone/ADSL provider which is Optus. My new soon-to-be provider rang me this afternoon to tell me that they are ready to connect me, but to do so they needed me to confirm my ULL ID with Optus.

What is a ULL ID? It seems that it is a 10 digit number (starting with 161) that uniquely identifies the copper line connected to your house. Given the frustrating and time consuming interactions I’ve had with Optus in the past, I wasn’t too excited or hopeful about extracting this information from them.

So how long does it take to confirm a ULL ID with Optus? The answer turned out to be 44 minutes.

Lets see how things go now with my new provider in connecting me to the NBN.

At work I recently had a laptop upgrade to a HP EliteBook 850 G3. This also meant moving to Windows 10 after many years of using Windows 7. The transition has been been mostly positive, but one thing that bugged me for quite a while is that every time I inserted or removed my earphones, about two seconds later I’d get an audible alert and on-screen notification like …

“You just unplugged a device from the audio jack.
Bang & Olufsen.”

I don’t need to be told that a device was unplugged, because I was the one who unplugged it! Age may be wearying me, but my memory retention is still definitely longer than two seconds.

I was sure that there must be a way of turning of these sound device notifications, but couldn’t find anything in the sound settings. Eventually I discovered that it is controlled by the Windows 10 “Notifications & actions” app. 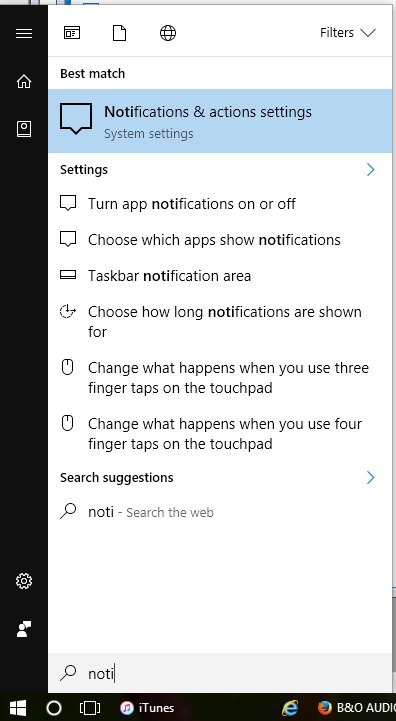 In the “Get notifications from these senders” section, turn off notifications for “Bang & Olufsen”. I don’t know why there are two entries – I just turned them both off.

Now I can plug and unplug as much as I want without Mr Bang or Mr Olufsen trying to impute that I have a brain the size of a goldfish. 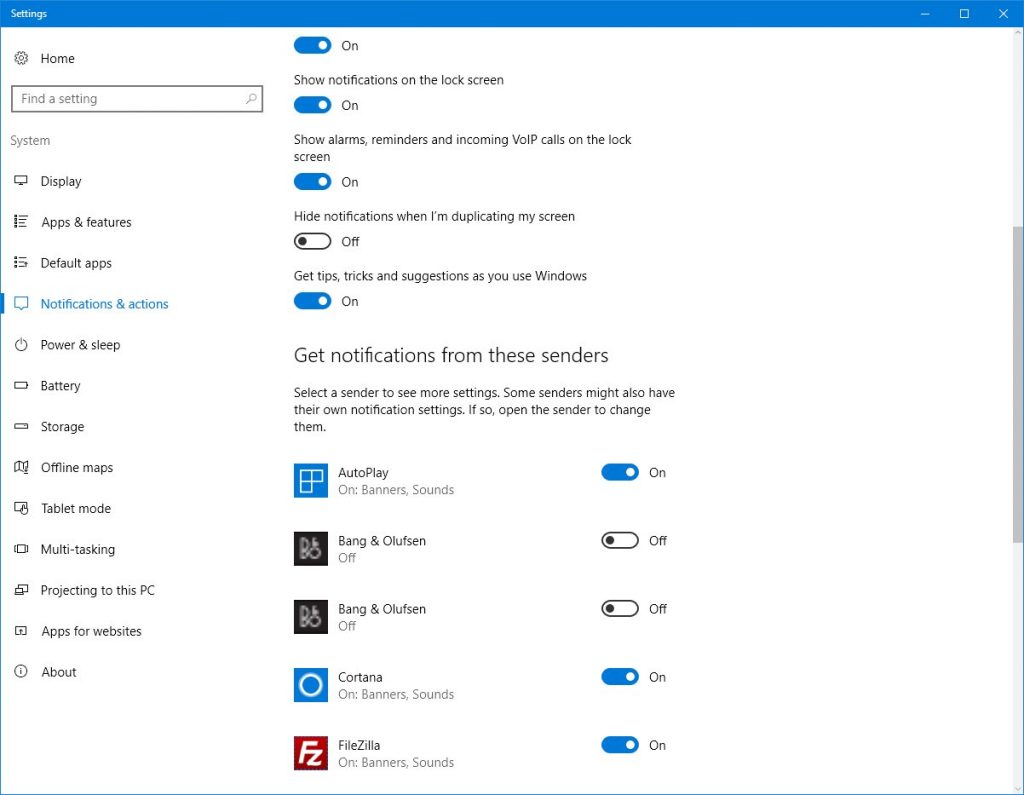 Just three weeks after blogging about the non-appearance of the National Broadband Network in my suburb, a little green box has now been noticed a few streets away. 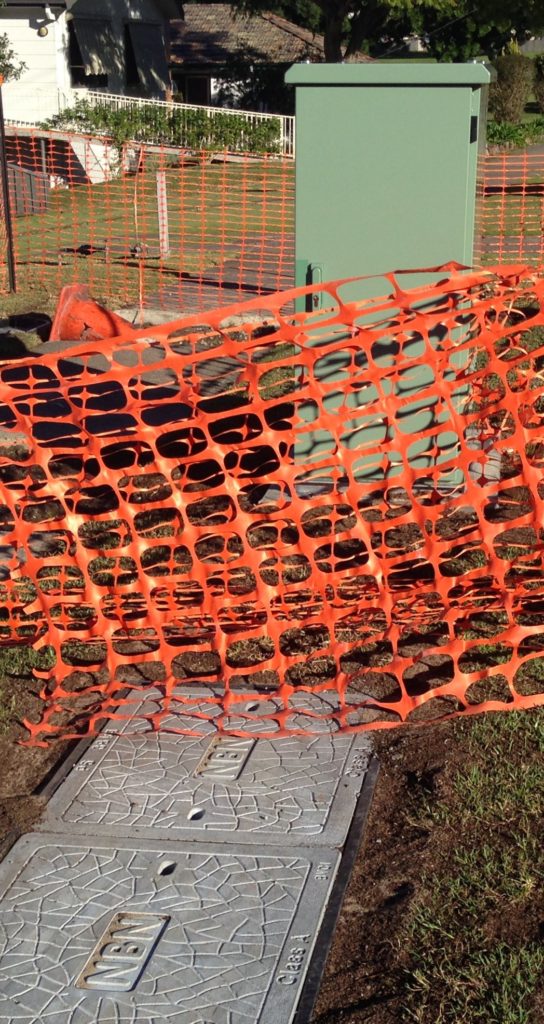