In today’s Newcastle Herald, Mike Scanlon has a fascinating article about the various boat harbours that were part of Newcastle port over the years. He mentions five boat harobours, of which only the Pilot’s boat harbour still exists.

There was also another boat harbour on the eastern shore of Carrington. Overlaying a portion of an 1890 Port of Newcastle map into Google Earth we can see that it was approximately in line with Cowper St.

Carrington was originally called Bullock Island, and on 22 August 1878 a correspondent to the Sydney Morning Herald wrote …

“Amongst the many local wants that were brought under the notice of the Hon. the Minister for Works upon his late visit to Newcastle, perhaps none are more legitimately entitled to consideration than that brought forward by a deputation from Bullock Island, with reference to the construction of a suitable boat harbour along some portion of the dyke. The construction of a boat harbour in the neighbourhood of the present hydraulic engine house, connected with the waters of the harbour, would not only prove an immense boon to the inhabitants and the shipping community generally, but would materially enhance the appearance of a portion of the harbour which the Government has lately been at great pains, to convert to practical uses. The position is certainly a favourable one for such a work to be carried out, there being no natural obstacles in the way, but, on the other hand, every facility for its construction. The dyke abuts on the deep waters of the harbour, to which an opening could, with ordinary labour, be made, whilst an abundance of the stone ballast brought here by ships is always available on the spot to be used in connection with the work.”

The request was received favourably, and the following year the Government Estimates and Appropriation Act for 1879 contained a line item for “Construction of Boat Harbour, Bullock Island, £2000.”

“His Grace the Duke of Manchester, as prearranged, yesterday morning honoured Newcastle with a visit … steaming up along the wharves, and thence up the channel along Bullock Island Dyke, a view of the city and shipping was obtained ; a landing being finally made at the newly-formed boat harbour opposite the hydraulic cranes.”

A 1924 newspaper report notes that the boat harbour was resumed by the Railway Commissioners in 1908. 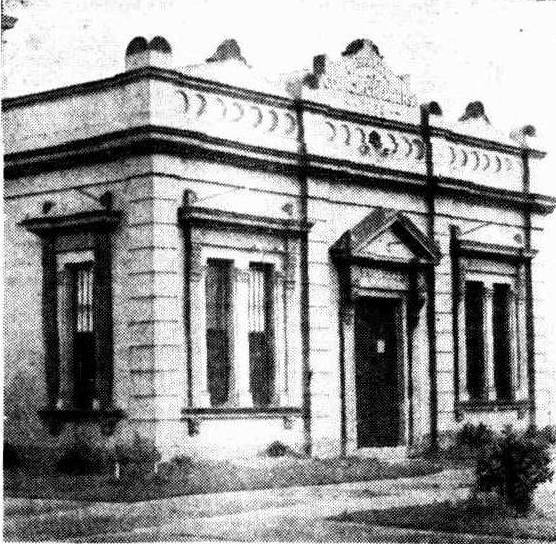 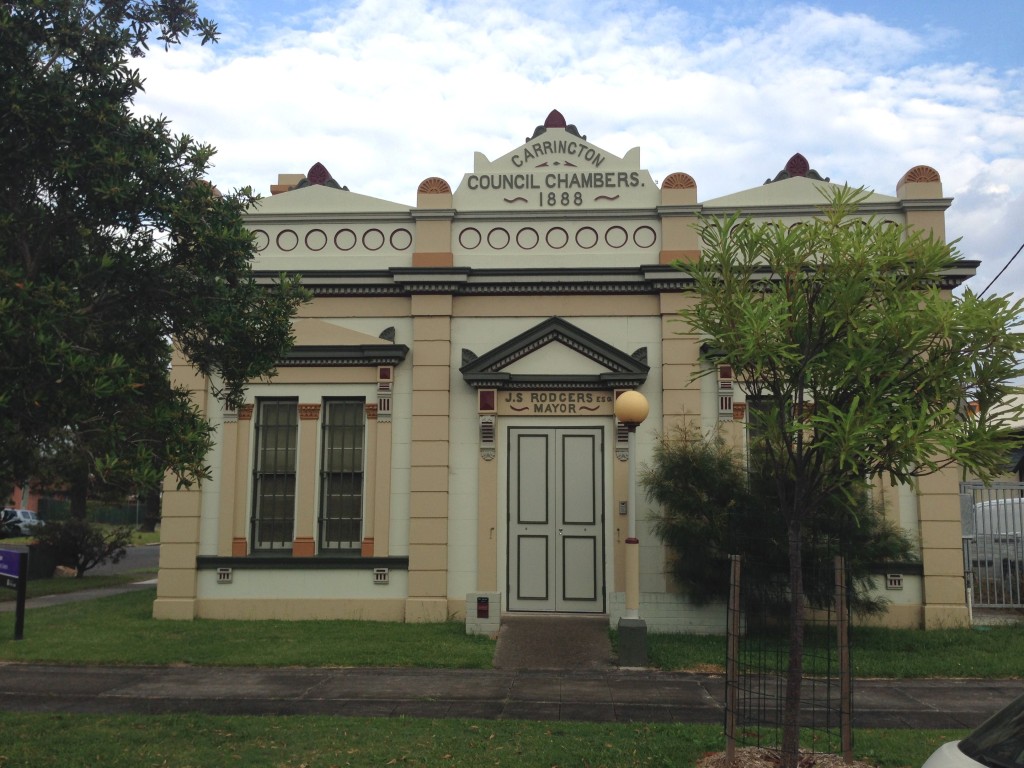