I noticed in the paper this weekend that the property known as “The Grange”, in Queens Rd New Lambton, is up for sale. This house and surrounding area was originally owned by William Thomas Dent junior, who was Secretary of the Northumberland Permanent Building Investment Land and Loan Society for 43 years.

The building and land was sold by Dent in October 1921, purchased by the Newcastle Hospital Board for £4387. They planned to convert the property into a convalescent home. 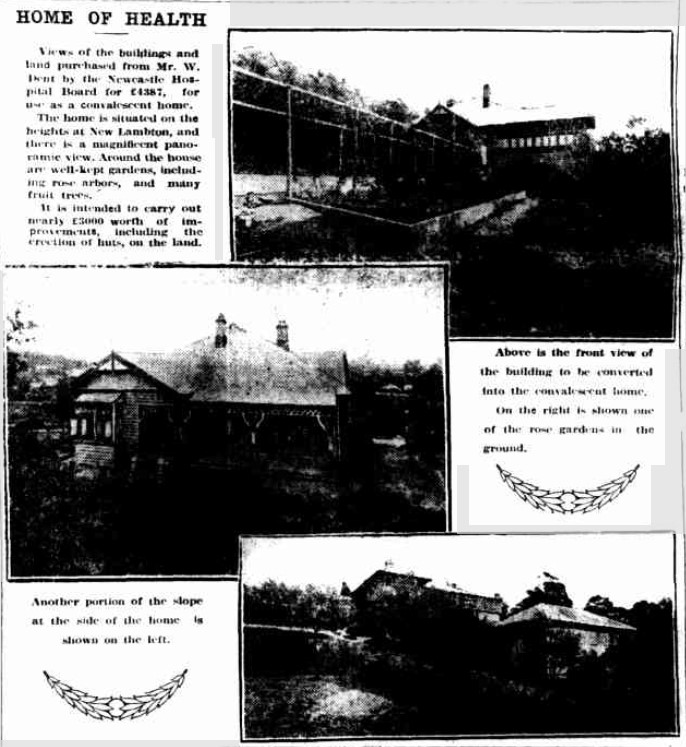 “The Grange” in New Lambton in 1921, purchased for use as a convalescent home.

The planned conversion of “The Grange” to a convalescent home never happened, as the following year the hospital board purchased Lambton Lodge (the former home of Thomas Croudace, manager of Lambton Colliery) and developed it as the convalescent home instead. With “The Grange” property now surplus to requirements, the hospital board subdivided the land, and in June 1930 offered for sale 25 blocks of land around the original house. 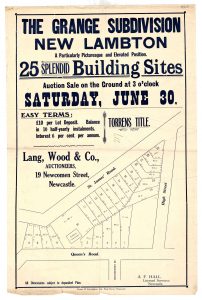 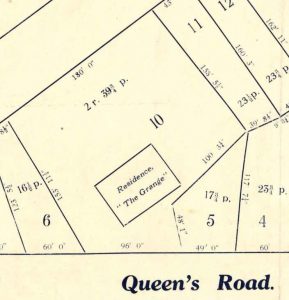 W T Dent moved to a house in Curzon St New Lambton, where he died in 1942. 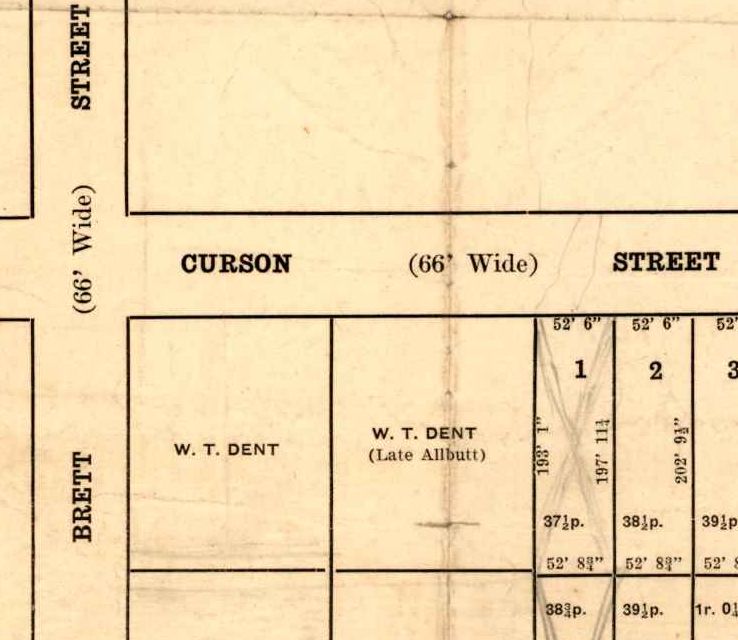 The other William Thomas Dents 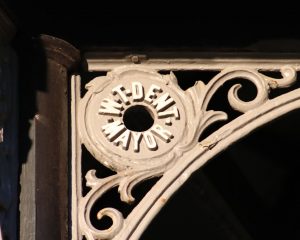