Newcastle Council are at it again, upgrading cycle paths where it’s not really needed. This time it’s the cycleway from Hunter Stadium through to Broadmeadow, alongside the stormwater drain. 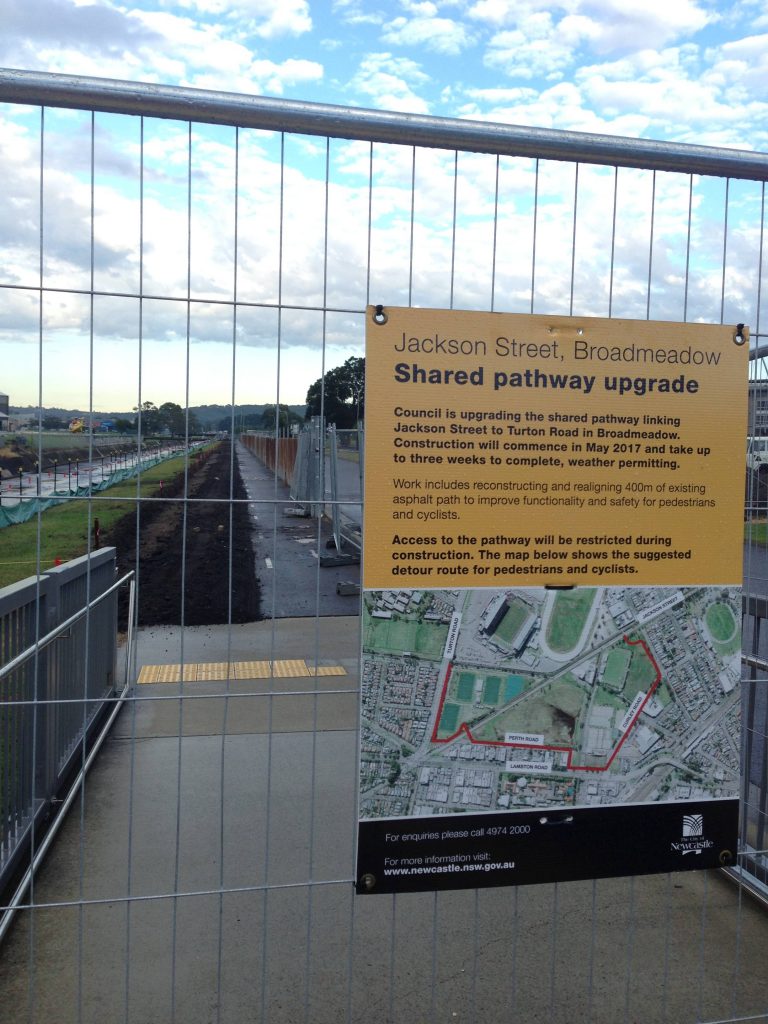 I’ve cycled this route twice every weekday for eight years, and apart from the grass encroaching in a couple of places, and a few minor lumps from tree roots, the path seemed fine to me. It never once entered my mind that this section of path needed an upgrade.

There are lots of other places however where I have thought that. One example is just on the other side of Turton Road, where the path travels alongside the New Lambton sporting fields. The path here is perfectly adequate, but the drainage certainly isn’t. Every time there’s heavy rain, water trickles off the sporting fields and across the path, turning it into a slimy slippery mess for days afterwards. Why couldn’t the money be spent there where it would actually make a difference? 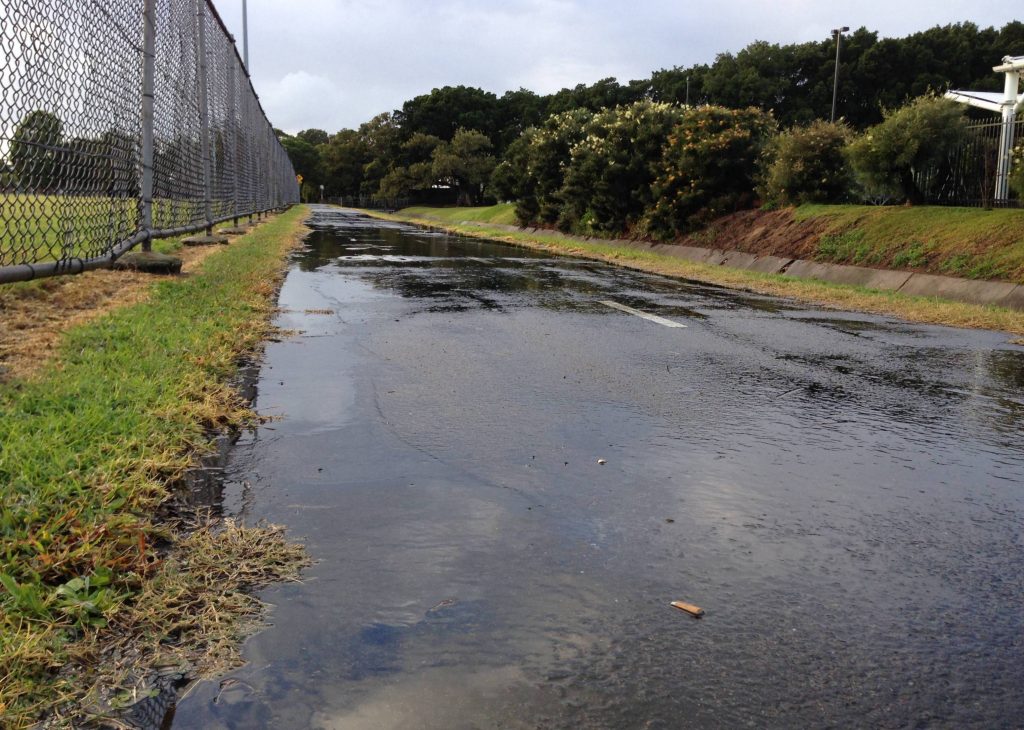 As before I suspect the problem is that the cycling infrastructure budget is too small to do anything worthwhile, so council are left to spend the money on projects that aren’t worthwhile.

The path reconstruction is completed and now open. 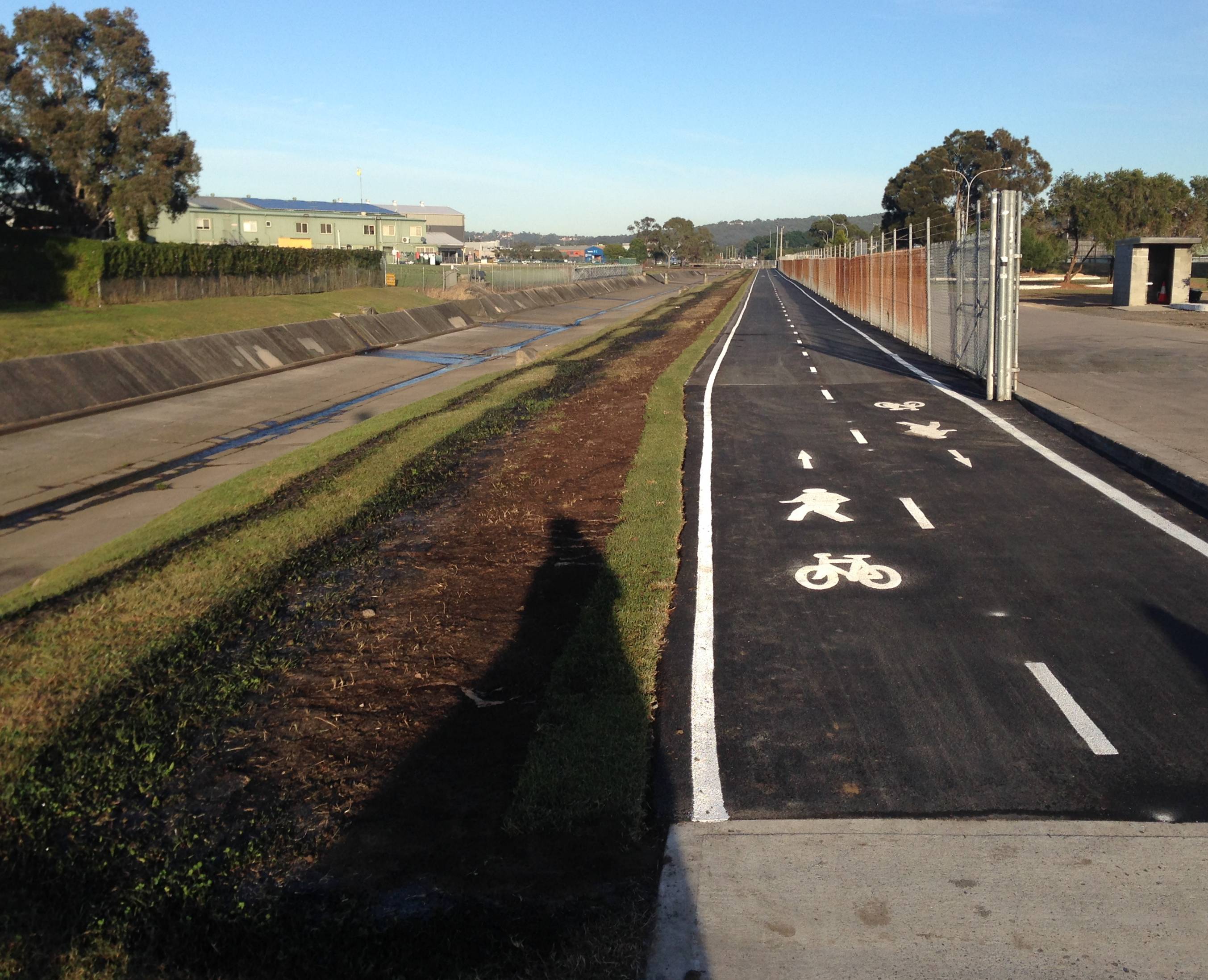