In this weekend’s article in the Newcastle Herald, Mike Scanlon writes about the restoration of the Birdwood Flag, made in 1917 for General Sir William Birdwood. In the article Mike mentions that

“The now truncated Birdwood Park in the West End is probably named after this popular WWI general.”

Searching Trove I found that the park was constructed by Newcastle Council in 1892, was originally called “West End Park” and covered three acres. 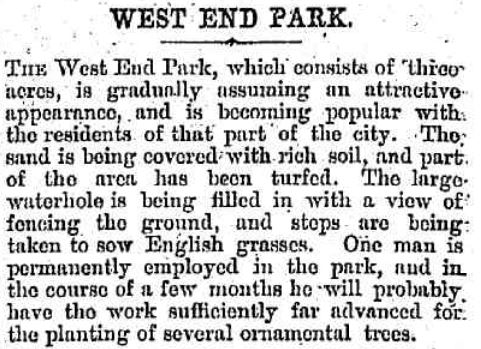 Corporal Barrett’s 1910 map of Newcastle shows the trapezoid shaped park adjacent to the brewery, with the modern King and Parry streets yet to be built. 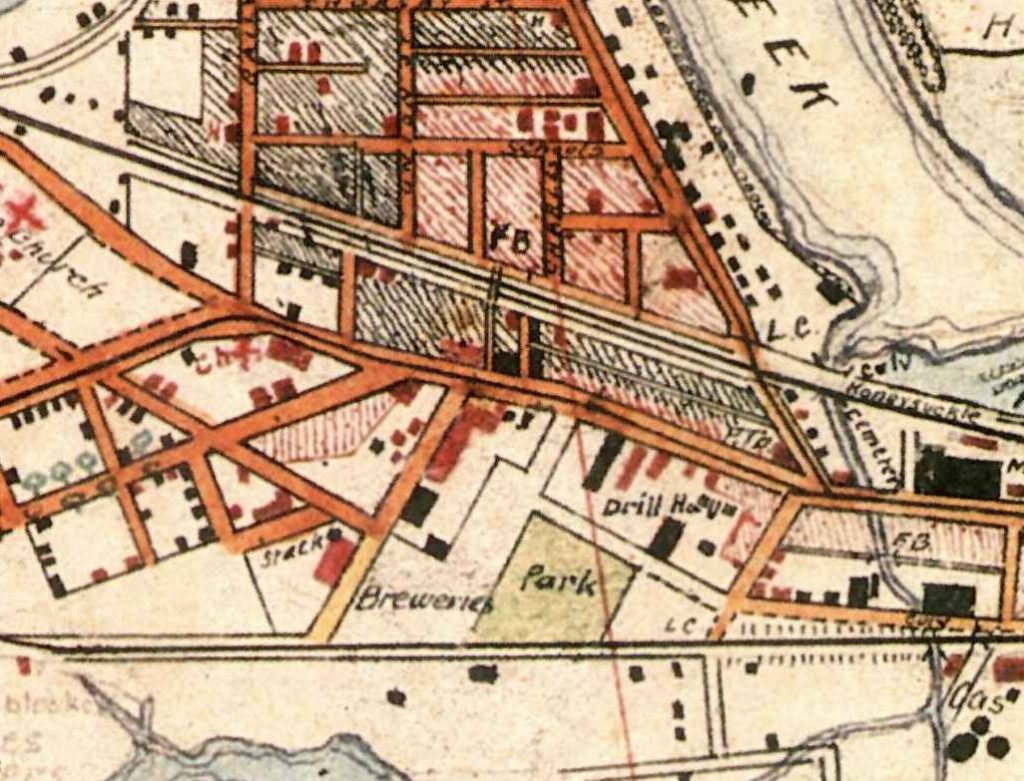 Overlaying the 1910 map into Google Earth we can see that the park originally extended further to the south of present day King and Parry streets. 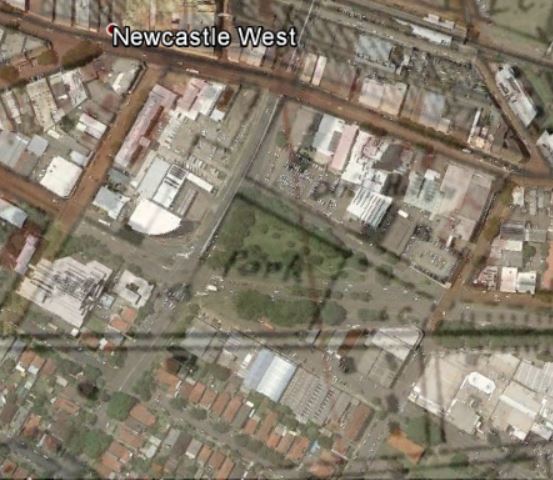 Using Google Earth Pro’s area measurement tool, the area of the park in the 1910 map shows as 3.2 acres, which corresponds well with the three acres mentioned in the 1892 newspaper article. 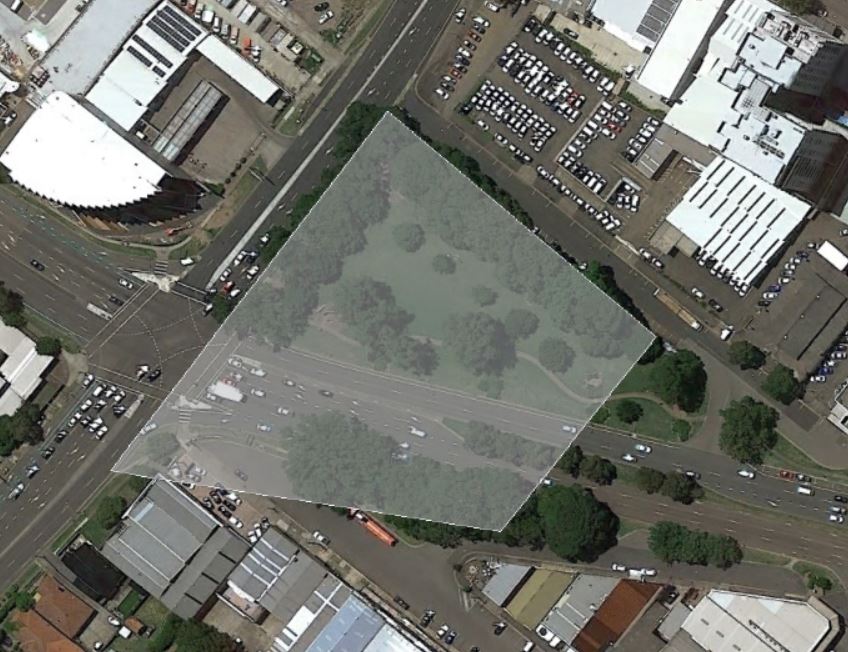 In August 1920, Newcastle Council renamed the park to “Birdwood Park”. 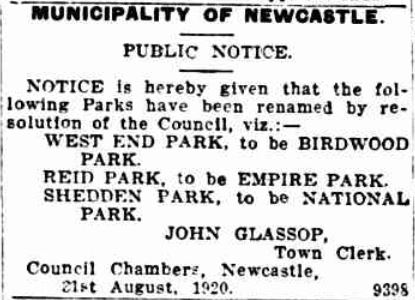 Although it is not explicitly stated that this renaming is in honour of General Birdwood, that is almost certainly the reason for the name change. In just the year before, New Lambton Council had renamed one of their streets in honour of the WW1 general.

A real estate poster from 1924 shows that the construction of Parry St (and a narrow diagonal section of King St) has truncated the park, reducing its size to about 2.6 acres. 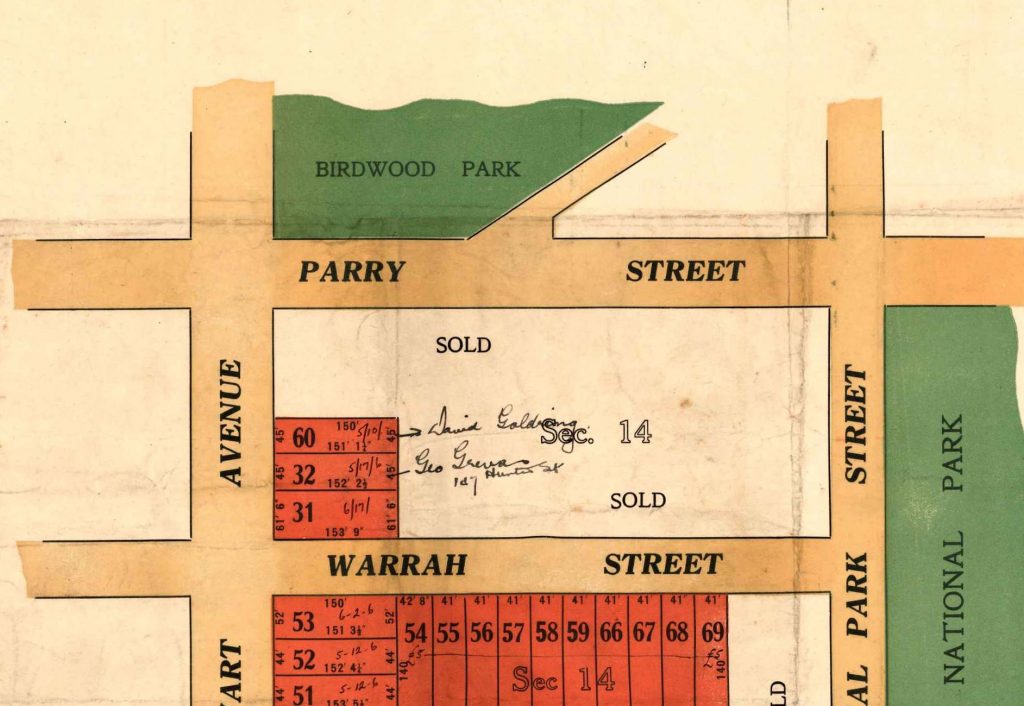 An aerial photograph from 1944 nicely shows the shape of the park at that time. 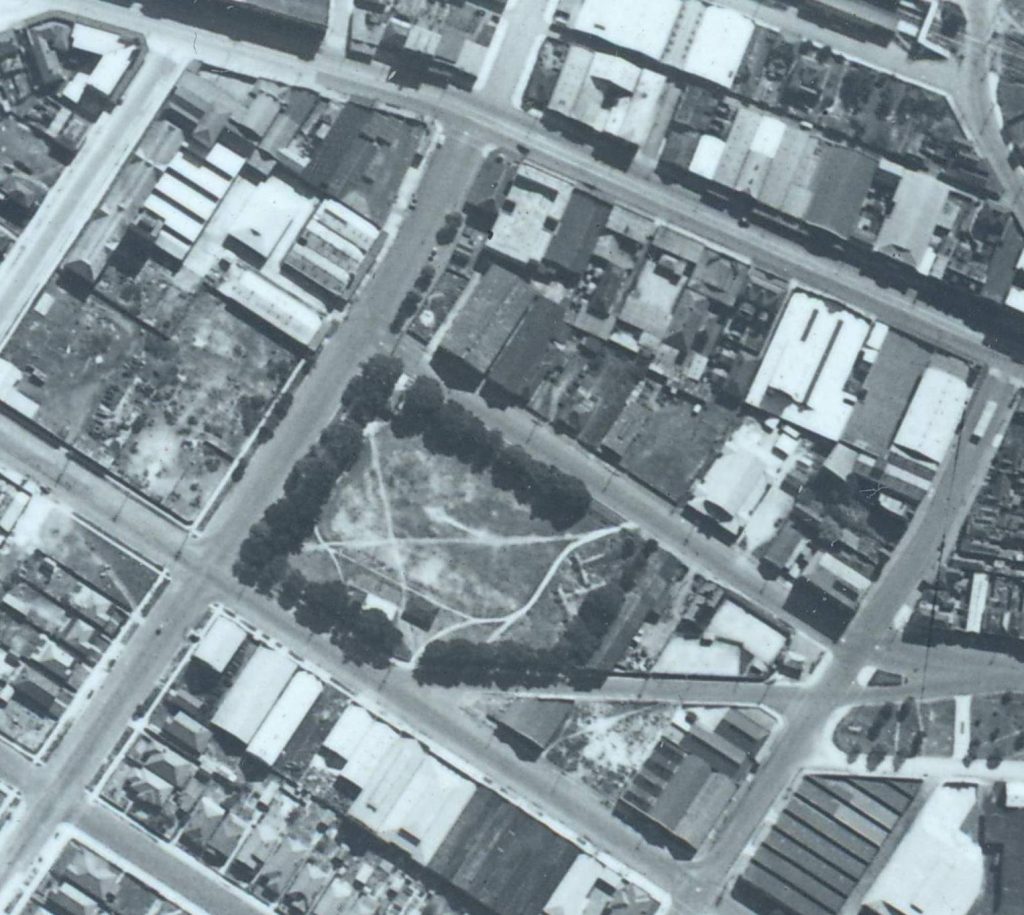 A later re-alignment and widening of King St resulted in a further truncation of the park, down to its present size of about 1.8 acres. 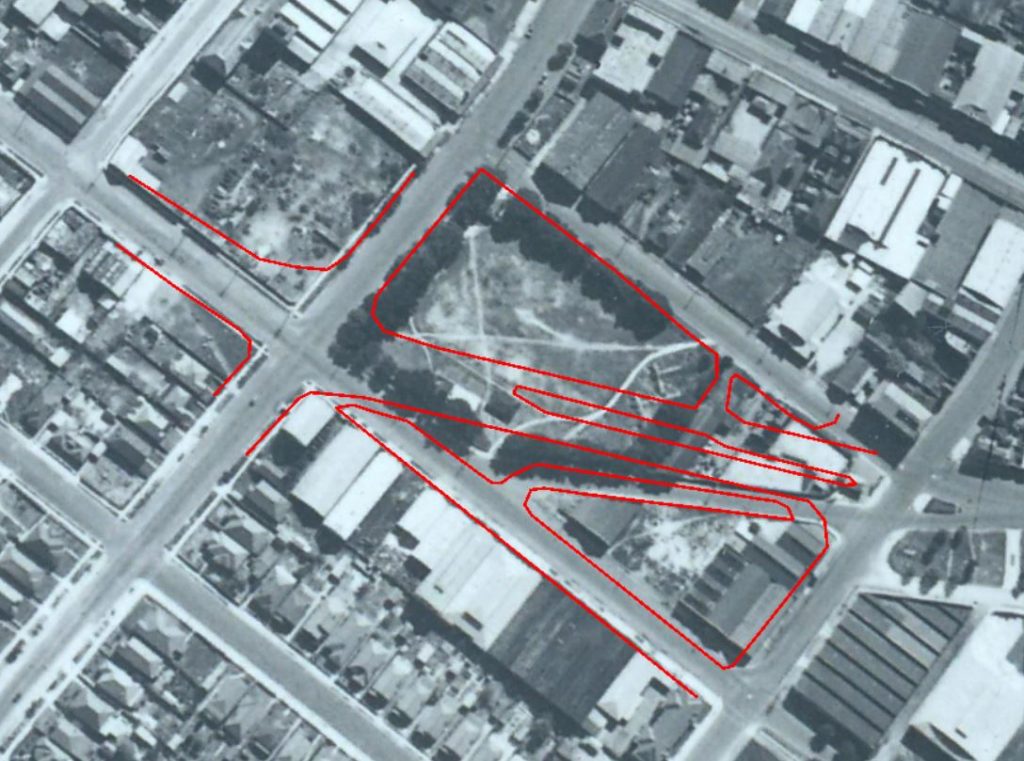 Birdwood Park in 1944, with the outline of the present day streets. 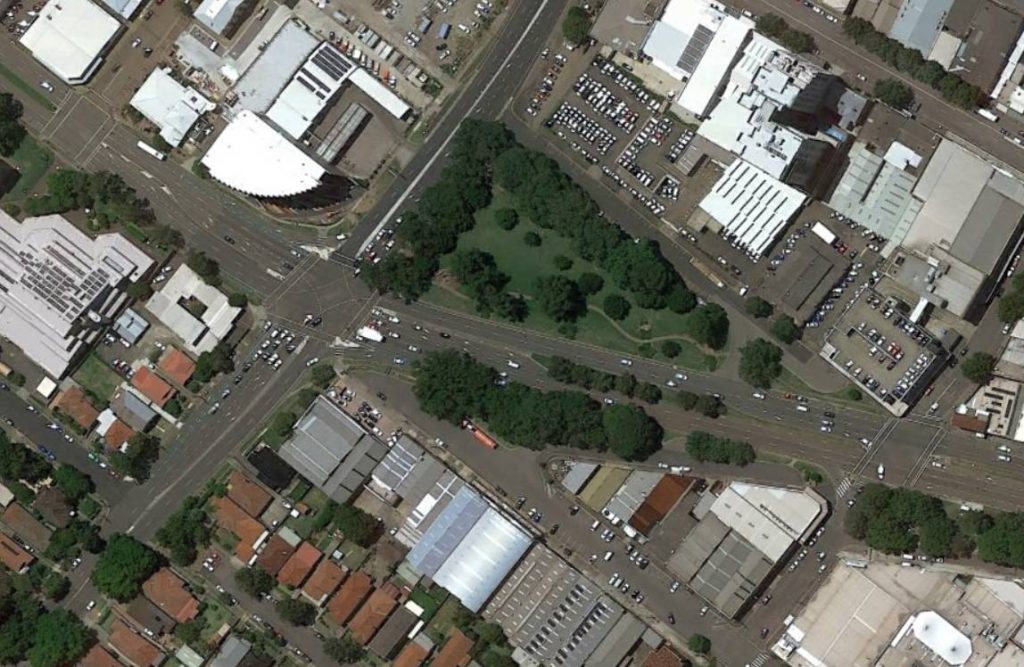