Mike Scanlon had an interesting article in yesterday’s Newcastle Herald about the appearance of the famous English cricketer W.G. Grace at a cricket match in Newcastle 125 years ago, on Friday 5th February 1892. The Newcastle Morning Herald had a report of the match on the following day.

The only surviving remnant of the Newcastle Cricket Club is the odd little reserve in the middle of Corlette St in Cooks Hill. 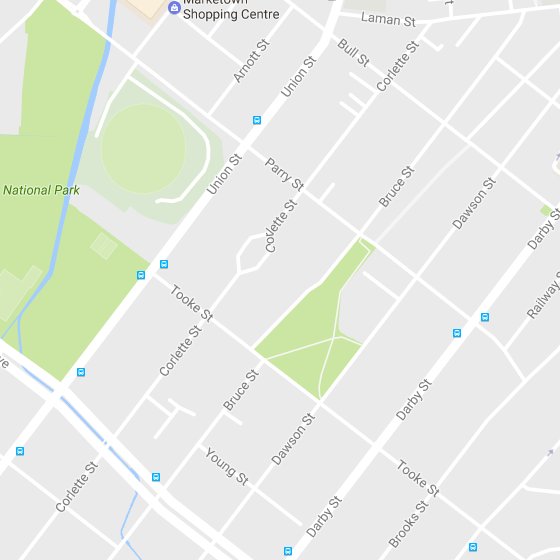 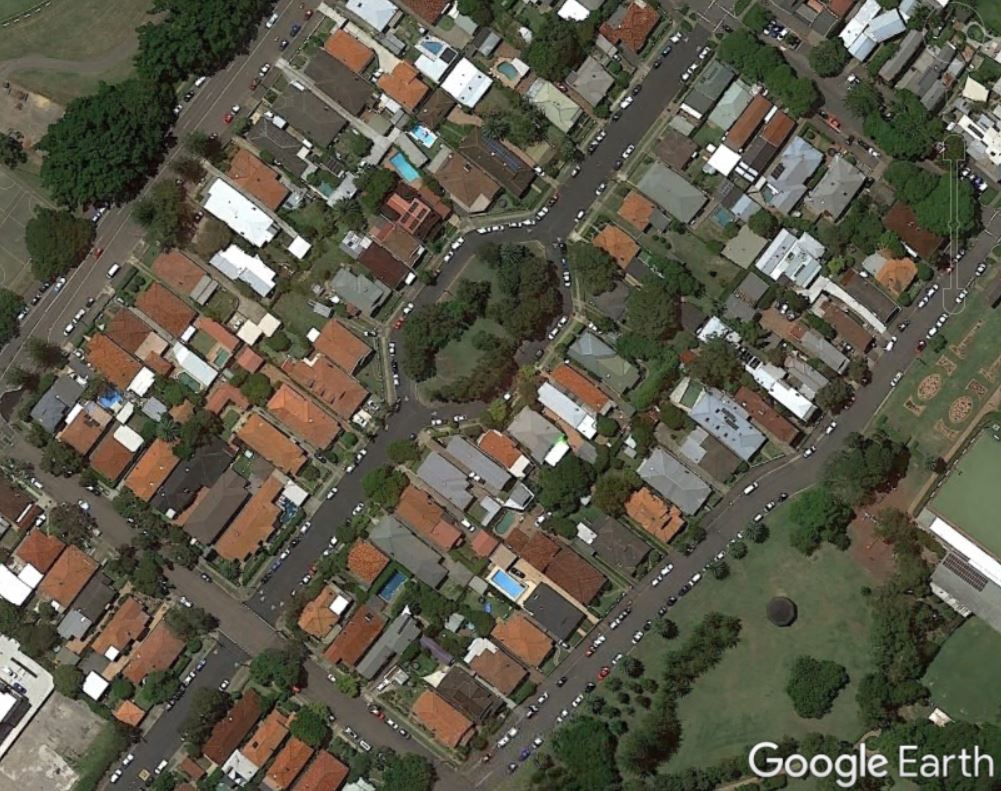 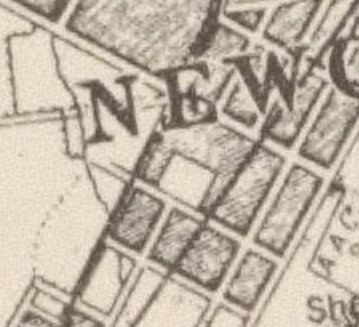 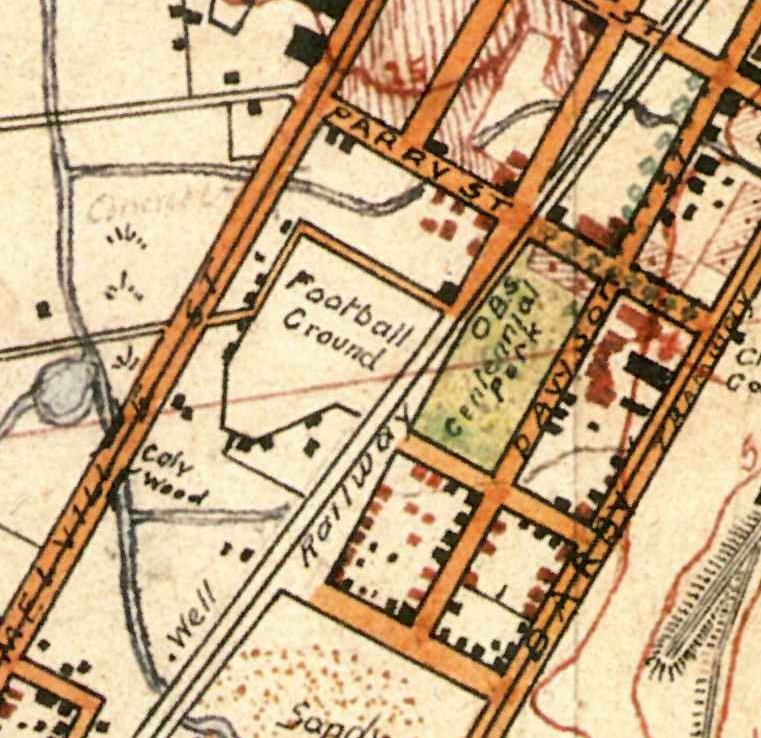 By 1917 the sporting ground had gone, and the area had been subdivided by the A.A. Company and was being sold off at an auction on 1st December 1917.

Confirmation that this is the site of the W.G. Cricket match comes in a short newspaper piece spruiking the auction.

“The sites are portion of the A.A. Company’s Cook’s Hill Estate, which embraces the old Newcastle Cricket Ground area.”