My latest article for the Lambton Local is out – this month on the 125th anniversary of the opening of the Lambton electric light system with its generating station. 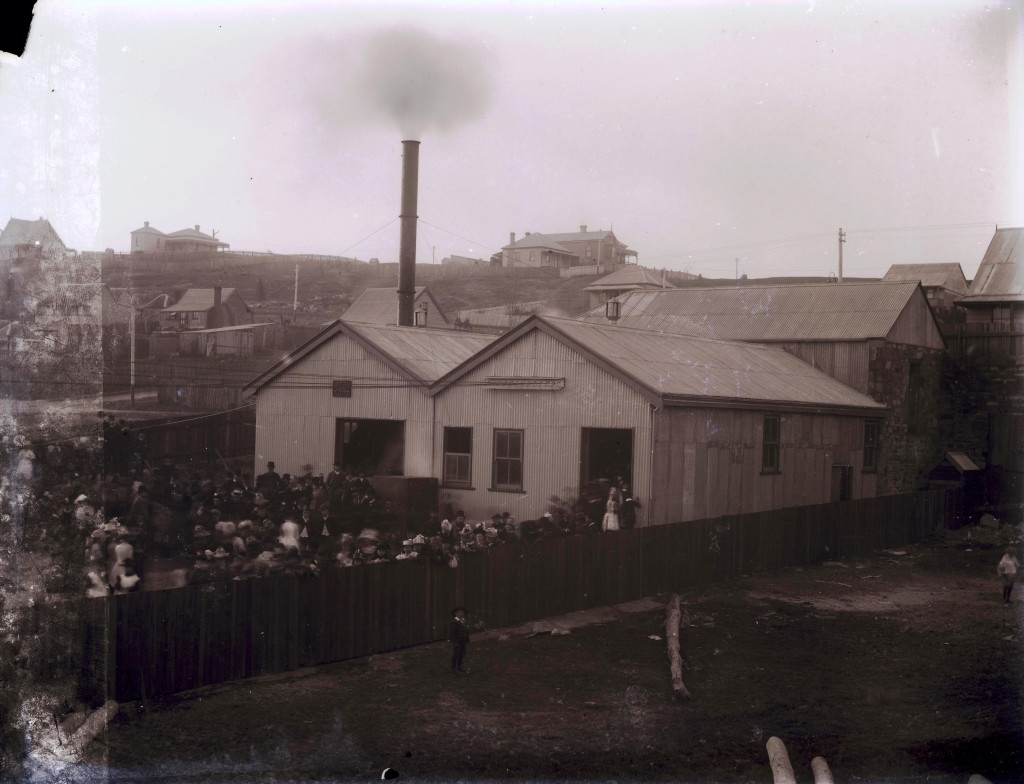 This month’s topic has particular interest to me, as in a former career I worked in a number of power stations in the state. 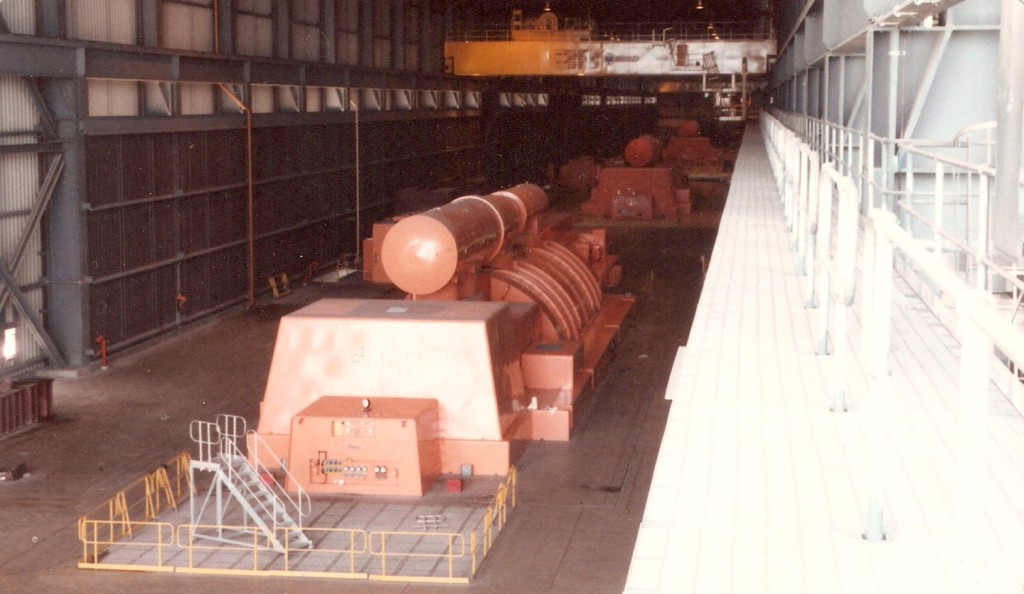 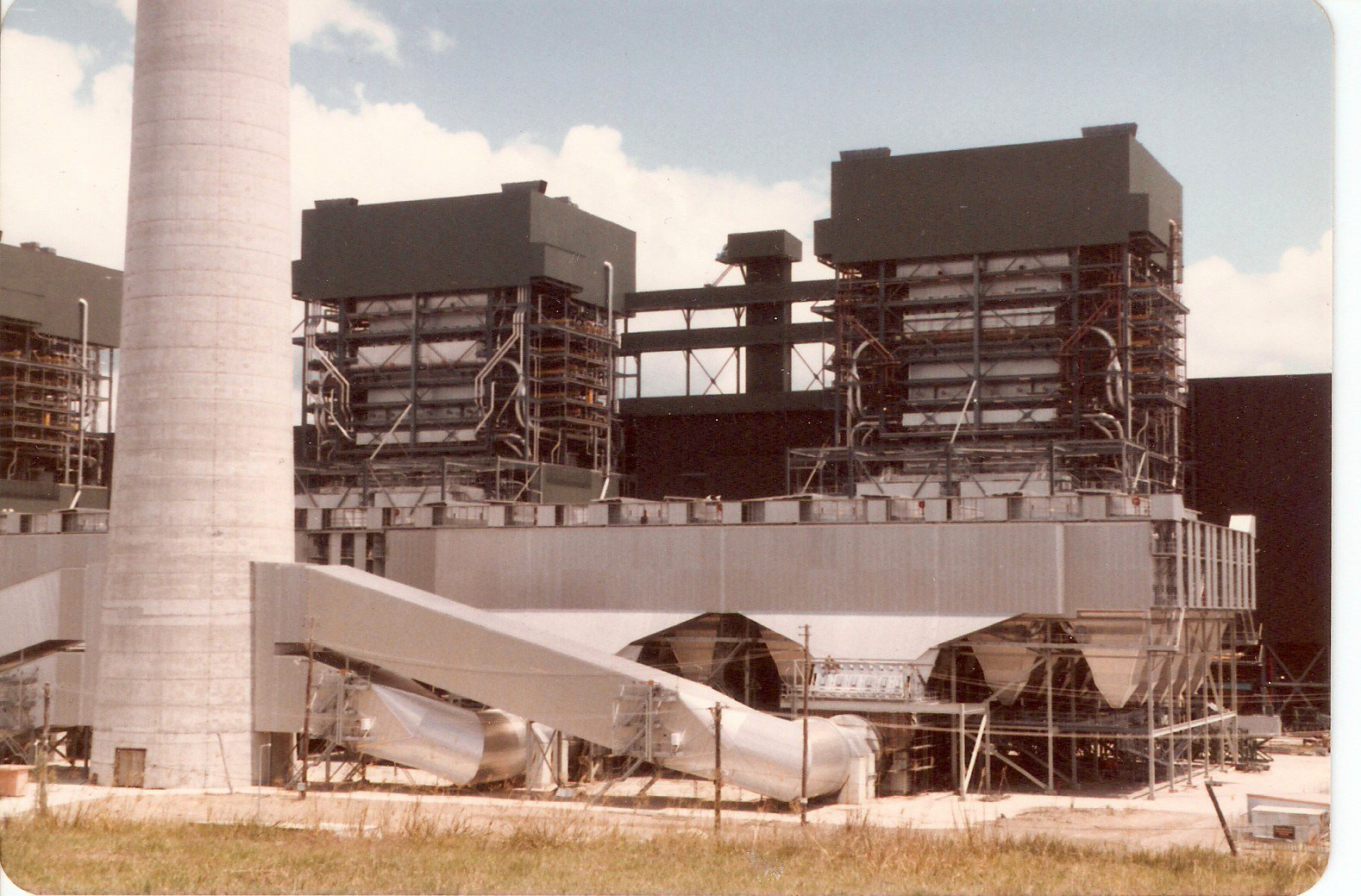