Today was my first day in our new offices at Wickham. The ride in to work was surprisingly quick. Despite the fact that it is 3km longer than my former ride to work, it only took a few minutes longer, because I wasn’t held up waiting at traffic lights as much as before. Shower time was somewhat invigorating – due to power issues we don’t have hot water yet, and it looks like it will be cold showers for the rest of the week. I must say too that whoever designed the shower rooms obviously has never used showers in a workplace environment, as there were too few places to hang clothes and no room to put a seat so that you can sit down to put your shoes on. 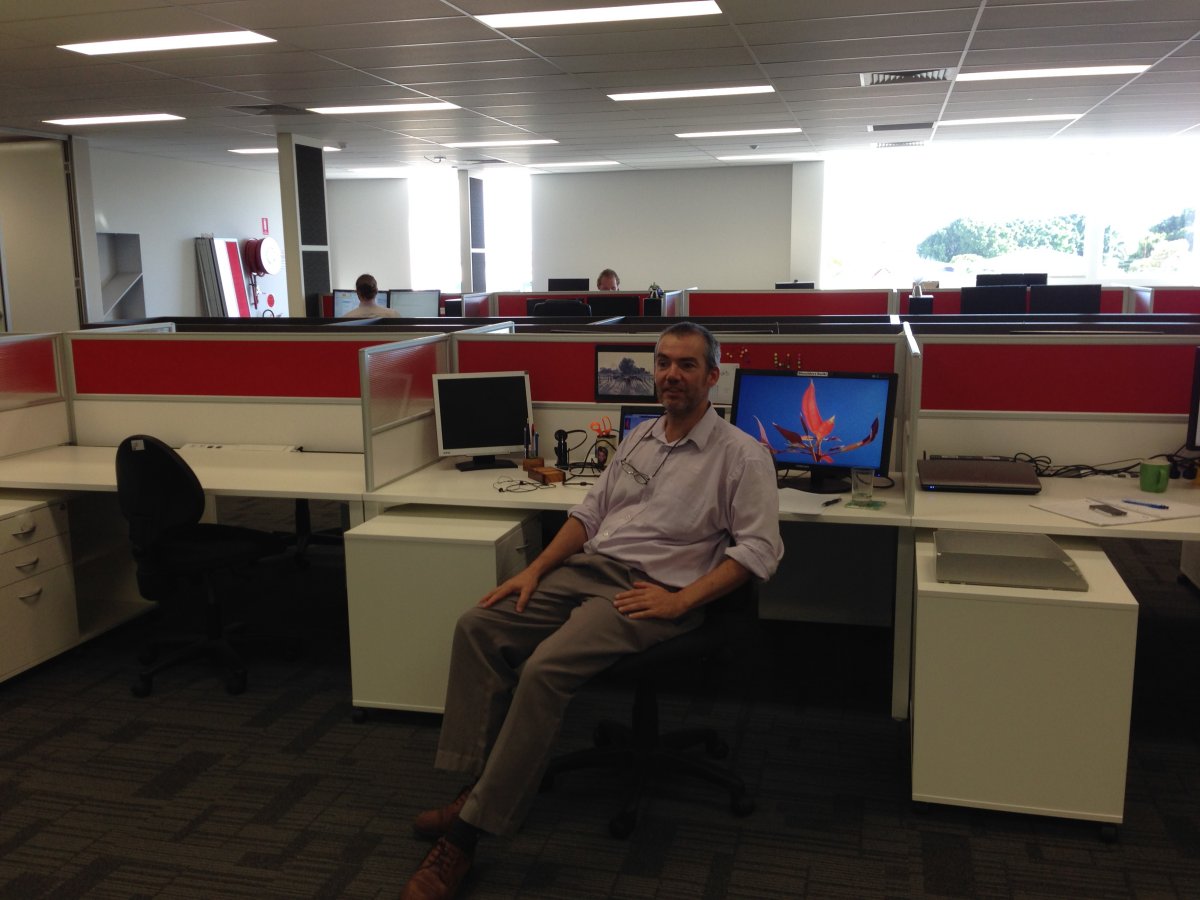